A win over Antonio Conte’s side this weekend would dramatically increase Swansea’s chances of Premier League survival, while a win for Chelsea would temporarily open up a nine point gap between themselves and Arsenal who trail in sixth place. The reverse fixture this season finished as 1-0 to Chelsea thanks to Antonio Rudiger’s goal 10 minutes into the second half, and we’ll be hoping there’ll be plenty more drama second time around at the Liberty Stadium.

Chelsea heading into their clash with Swansea having won all of their first three games of the season; Swansea, on the other hand, were looking to get back on track after losing back-to-back league games. Striker Diego Costa put the Blues up after 20 minutes and the scoreline remained that way heading into the half time break.

Swansea began the better of the two sides in the second half and soon got their reward when Gylfi Sigurdsson dispatched a penalty on the hour mark. It then got even better for the home side just 130 seconds later, when Leroy Fer scored his third goal in four games to give the Swans a shock lead. Unfortunately for the home fans, they were to be denied late on as Costa got himself back on the scoresheet with just 10 minutes to go, and the points were shared. Chelsea then went on to secure the Premier League title that season, whilst Swansea survived relegation by a margin of seven points.

Coming towards the end of his second season with the Swans, Alfie Mawson has had a sublime breakout year. He has featured in all 34 of Swansea’s Premier League games this season – keeping nine clean sheets and even managing to notch up two goals – and has also gained international recognition for his impressive performances.

He has arguable been Swansea’s player of the season, and he will have a big task on his hands come Saturday evening when Eden Hazard comes to visit. While many expected the Belgian to have a bigger impact for his club this season, he has still managed to score 12 goals in 30 Premier League appearances this season. Hazard has been key to Chelsea’s attacking play, providing plenty of flair and pace going forward, and will no doubt be looking to play a vital role for Chelsea this weekend. Both players will need to be at their best of Saturday should Mawson want to limit Hazard’s impact on the game or should Hazard wish to earn his side a vital three points.

Swansea fans will be encouraged by the fact Mike van der Hoorn managed to start with Sam Clucas also managing 25 minutes in Swansea’s 5-0 loss to Manchester City in their last league outing. Unfortunately, they’ll still be without both Renato Sanches and Luciano Narsingh who both continue to recover from their respective hamstring and ankle injuries. 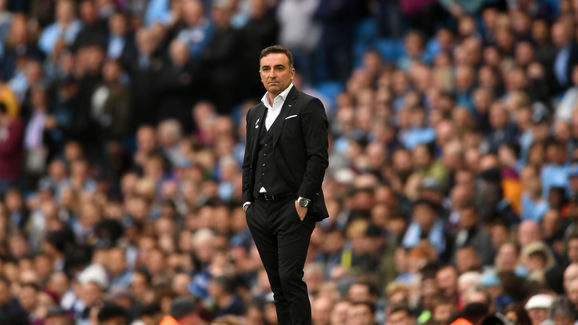 As for Conte’s side, they’ll be without Marcos Alonso – recently named in the PFA Team of the Year – as he serves the third of his three-match ban this weekend. Danny Drinkwater also remains doubtful with a calf injury, and David Luiz continues his recovery from an ongoing knee issue.

The Blues are on a three game winning streak in all competitions and are coming off the back of am FA Cup semi final win.

The Blues are in good form and have begun finding the back of the net once again, and going up against a Swansea side who conceded five goals in their last league game, they’re bound to be brimming with confidence. 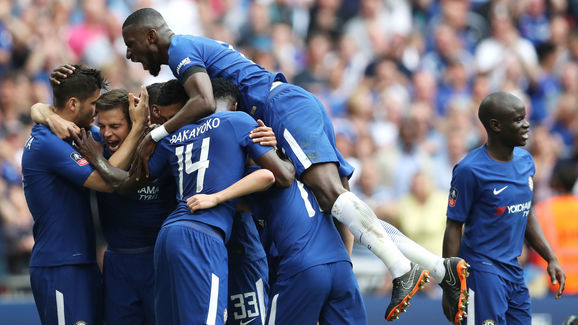 It’s a big occasion for Swansea who are looking to distance themselves from a relegation battle, however, Chelsea will have too much for the Swans to handle.