?Major League Soccer side D.C. United are believed be plotting sensational swoop for a new striker to celebrate their upcoming move to a new 20k-seater stadium, with Atlético Madrid’s Fernando Torres and Boca Juniors’ Carlos Tevez thought to be on their radar.

As reported by Goal, Torres is set to become a free agent at the end of the current La Liga season, and could be snapped up on a free transfer. Meanwhile, Tevez is believed to be considering one final big payday before he retires, after a disappointing stint in the Chinese Super League saw him return to his native Argentina after playing just 16 matches. 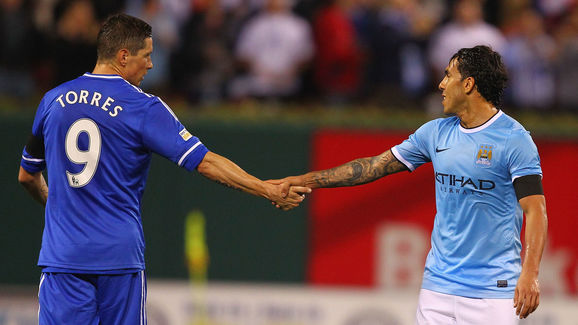 D.C. United have played seven matches in the MLS so far this season, are languishing at the bottom end of the Eastern Conference after scoring just eight goals. Some firepower seems to be required, and both strikers could well off the club the goalscoring magic they need as they look to begin their exciting new era in the Audi Field stadium.

Both Torres and Tevez have boasted impressive scoring records throughout their careers. In Torres’ heyday at Liverpool, the Spaniard netted 82 goals in 142 matches. Tevez excelled during his spells with Manchester United and Manchester City, scoring 34 and 74 goals respectively. 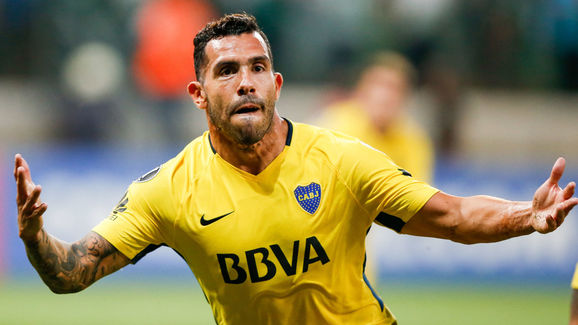 Meanwhile, ??the future of Torres’ teammate Antoine Griezmann remains unclear, with the French international still believed to be weighing up his options.

The tenacious 27-year-old has a €100m release clause in his contract, and is thought to be being closely monitored by Barcelona and Manchester United ahead of a potential summer move away from Madrid.