Antonio Conte and Chelsea are back in the hunt for a top four finish after they edged out Liverpool 1-0 at Stamford Bridge on Sunday.
?

A first half winner from Olivier Giroud, in for the injured Alvaro Morata, means the west Londoners are now breathing down the necks of Tottenham in the Premier League table ?after their shock defeat to West Brom on Saturday, and their hopes of finishing among the Champions League places have been boosted.
?
?Chelsea took their time getting going in the game, and it was the visitors who dominated possession in the first 20 minutes. 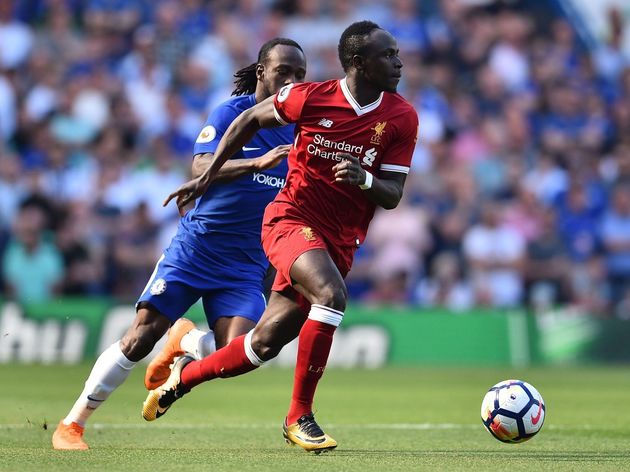 Roberto Firmino stung the palms of Thibaut Courtois early on with a low half volley after a great through pass from the converted centre midfielder Trent Alexander-Arnold.
?

The Reds’ danger man throughout the half was Sadio Mane, who threatened a few times from central positions. In the 23rd minute he unleashed a fierce drive with his weak foot, which was well parried by Courtois.
?

Moments later, the Belgian had to be called upon again to thwart the Senegal star. After trying to curl one in the corner which Courtois was equal to, he then tried to prod a follow up attempt into the bottom corner but couldn’t generate enough power.

Liverpool were made to pay for their missed opportunities when the hosts went ahead after half an hour. Victor Moses floated in a tantalising cross which was attacked by Giroud who got across Dejan Lovren well at the near post – his fifth goal in his last six starts.
?

The goal seemed to spark Chelsea into life, and the Blues might have doubled their lead but no one anticipated the teasing low cross from Cesc Fabregas moments later.
?

Chelsea started the second half much better than they did the first, with Moses immediately driving a low cross dangerously across the box to no avail. It was the Reds’ turn to struggle to get a foothold as the hosts worked the ball well – N’Golo Kante blazing an effort over the bar after a great team move in the 50th minute. 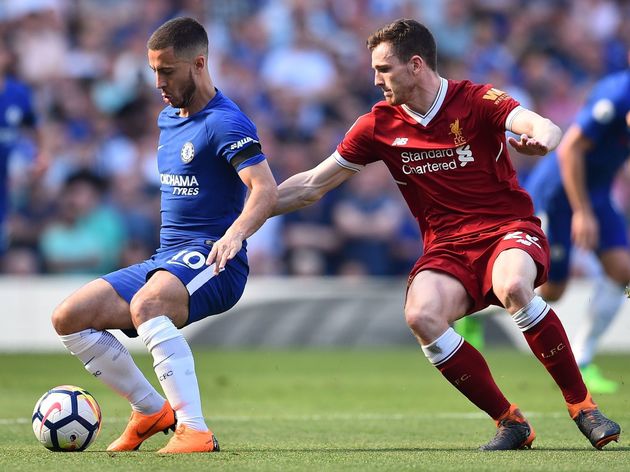 Chelsea did have the ball in the back of the net a short time later, but Antonio Rudiger was correctly deemed offside from a corner.
?

Marcos Alonso almost submitted a goal of the season contender with an outrageous dipping volley from another Moses cross. The Spaniard connected viciously but flashed his effort just wide from a  tight angle.
?

Liverpool didn’t really threaten Chelsea at all in the second half, with Mo Salah and Roberto Firmino frustratingly anonymous for the visitors. 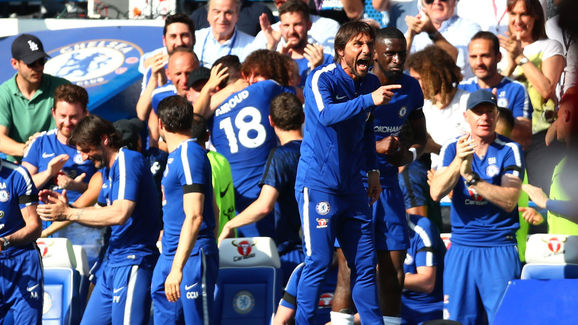 It’s a huge win for Chelsea, who are now breathing down the necks of Tottenham in fourth. Just two points separate the London rivals in the table, with the Reds just one ahead of Spurs in third, meaning it’s now all to play for.
?

Liverpool have just one game remaining against Brighton, whereas Spurs and Chelsea both have a couple of fixtures left to play.