?Chelsea are believed to have failed in their attempts to offload midfield flop Dortmund

Sun, Chelsea could look to sell Bakayoko after just one season at the club, after a series of error-strewn performances have seen him become a much maligned figure at Stamford Bridge. BVB are believed to be confident of helping the French international recapture the form that lit up Ligue Un with Monaco, and are hopeful of haggling the Blues down to a lower fee. 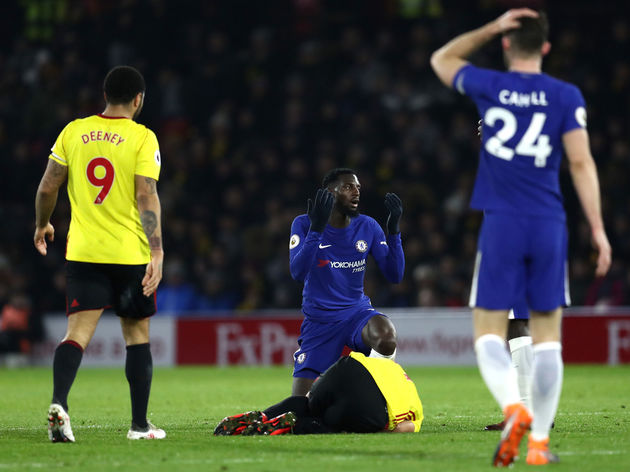 The 23-year-old was brought to Stamford Bridge last summer, fresh off the back of winning Ligue Un with Monaco. Signed as a direct replacement for

workwell for the west Londoners, as they look to finance and overhaul their squad with a more stringent budget than in the heyday of owner Meanwhile?Manchester United are believed to be pondering offering Chelsea their want-away forward Anthony Martial in exchange for Blues’ winger Willian and £80m. José Mourinho is a long term admirer of the tenacious Brazilian, and will feel confident of prising the 29-year-old away from Stamford Bridge after capturing Mati? in last summer’s transfer window.