?Antonio Conte seems to be intent on making it harder for Chelsea to get rid of him this summer, and he could force a change of heart if the Blues continue in this vein of form.

Only a few months ago, both parties seemed ready to sever ties and walk away. Conte was even accused of trying to get the club to sack him, but now the exact opposite is the obvious, with the Londoners now on the brink of making it back into the top four after falling eight points adrift of fourth place. 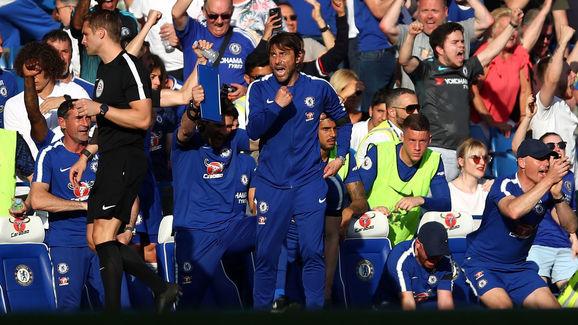 A win against Huddersfield Town on Wednesday would leave them in a very good place and would put pressure on both Spurs and Liverpool. And Conte would have still done very well to earn a top four finish despite a very poor excuse of a title defence.

The Blues are also in the FA Cup final and could possibly be crowned champions after their match against Manchester United two weeks from now. Given the way things have gone this season, many would rate the campaign as a decent one for the Italian – if Champions League qualification is secured – especially knowing how hard the Premier League title is to retain.

The 3-2 comeback against Southampton last month seems to have worked wonders for Chelsea, who have won all four of their fixtures since then. And their huge win over the Reds on Sunday, albeit marginal, exemplified the desire from the players and their manager.

Conte’s relationship with the Chelsea board isn’t the best, and they have had their differences over transfer policy. Yet it certainly isn’t beyond repair.

They would have learned from their frugal approach in the market and could possibly hand whoever is in charge next a reasonable amount with which to bring players in.

That person could be Conte, who is believed to be unwilling to quit his job as it would mean he would be leaving £9m on the table. You’d likely struggle to find someone who would leave such a sum to a frustrating employer, so the coach really can’t be blamed.

The Blues, on the other hand, aren’t keen on paying him off either. And if he does manage to steer Chelsea to a top four finish, as well as win the FA Cup, there’s every chance of him getting to keep his job. 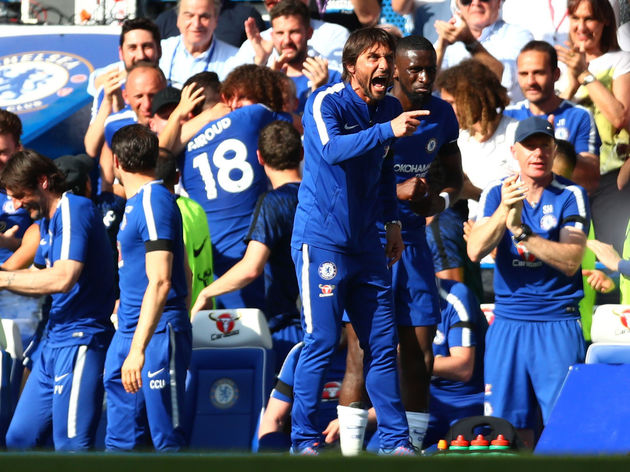 (You may also be interested in: ?World Cup Countdown: 7 Weeks to Go – West Germany Win Italia ’90 Against a Backdrop of Reunification

While this season certainly isn’t a dream campaign for Blues fans, they’d be very happy to see their team clinch a UCL spot even if they don’t win the FA Cup.

At this point, this is still just conjecture. But if Chelsea win their upcoming matches against Huddersfield and Newcastle, and results in other matches go their way, it could mean that the Blues boss gets to stay for at least another season.