?Huddersfield make the trip down south to face off against Chelsea on Wednesday night, in a game which could have massive implications at either end of the Premier League table.

Chelsea’s recent resurgence means that the trip to Stamford Bridge would be a daunting task for any team, but Huddersfield will come in good heart after picking up a well earned point against champions Manchester City on Sunday.

Both teams will be desperate for a result as Chelsea look to sneak into the top four and Huddersfield look to secure their Premier League status.

Here’s everything you need to know ahead of the match. 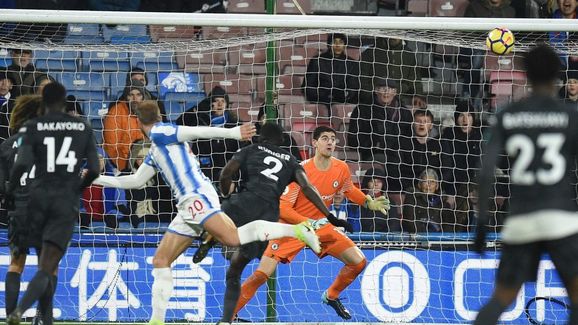 ?The previous encounter between the two teams ended in predictable fashion as Chelsea cruised to a 3-1 victory in mid December.

Brazilian winger Willian shone, as he scored and setup teammates

Times were much happier for Chelsea following this match, with the result bringing them level with Manchester United in second place.

Huddersfield have flirted with relegation all season, but if they were to reverse the previous result, then their safety will be secured. 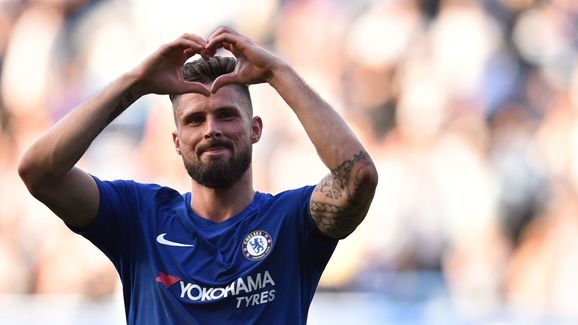 Huddersfield Town were able to stop a rampant Manchester City side on Sunday but they will have an entirely different problem on their hands in the shape of the big Frenchman.

Giroud’s form of late has seen him become an automatic starter for the Blues, with his most recent exploit being a textbook headed goal against Liverpool last Sunday.

The 31-year-old did not have have an impact for at Stamford Bridge, but since grabbing a brace against a struggling Southampton side in April, he hasn’t looked back. He has now scored four times and Huddersfield will be considering him a serious threat to their potential Premier League survival.

However, they will be confident that their central defenders will be able to deal with Giroud’s presence, particularly after their performance against the champions on Sunday.

Jorgensen and Schindler have been ever presents in a Huddersfield side which has often won plaudits for their defensive security. After all, picking up a clean sheet away from home against Manchester City is no mean feat. If they can nullify the threat of Giroud, they will be going some ways to proving their worth as Premier League players. 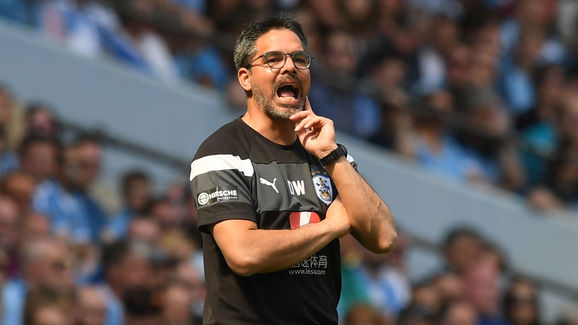 Chelsea are likely to come into the match unchanged, with outcast David Luiz being the only reported player who is on the injury list for the Blues.

Huddersfield are without Elias Kachunga (ankle) for the remainder of the season, but are otherwise in a similar position to Chelsea with the rest of their first team squad being practically fully fit.

After both teams played excellently on Sunday, changes to their starting lineups are very unlikely. 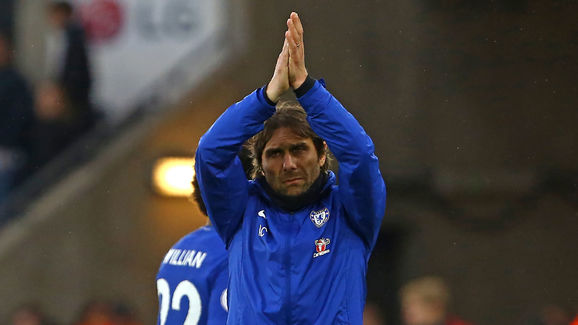 Although Huddersfield managed to hold back the top scorers in the league on Sunday, they were playing against a team who had all but finished their season already.

Chelsea have a lot to play for and are likely to be hungry for all three points on Wednesday evening and are in a good vein of form having won their last five matches in the Premier League and FA Cup.

It will be an uphill struggle for Huddersfield also, since they have now failed to score in 13 of their away matches this season; a joint Premier League record.

You can never guarantee anything, especially given Huddersfield’s motivations, but this one seems like it will be Chelsea’s.