?Napoli manager Maurizio Sarri has been hotly tipped to replace Antonio Conte at ?Chelsea in the summer, with the current Chelsea manager’s much publicised departure from the club inevitable.

This should come as little surprise. 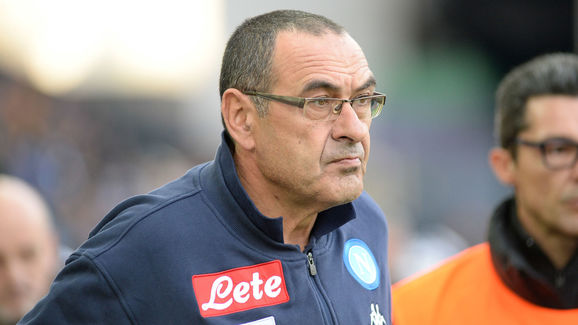 Jurgen Klopp, Mauricio Pochettino, and Pep Guardiola – who previously declared he was ‘in love’ with Sarri’s Napoli.

Ever since Pep Guardiola’s rise at Barcelona in 2008 – players, fans and board members alike have become less and less accepting of the pragmatic manager, 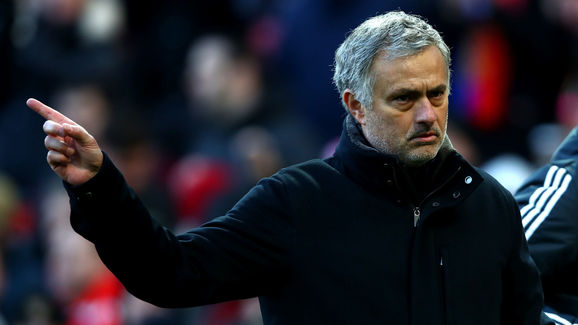 The 59-year-old is unlike almost all Italian managers. Sarri cares little for the cynical, defensive football that Italy has come to be defined by, once saying that: 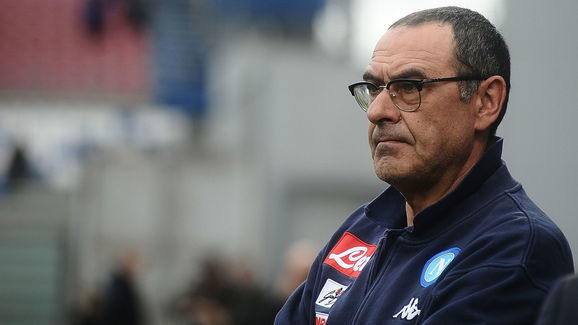 Sarri’s rise to the pinnacle of club management is similarly unprecedented, his playing career progressed no further than amateur level and he worked as banker until the age of 40. Coaching in his free time, Sarri progressed from Italy’s fifth division, finally getting his big break in his mid-50s. Serie B side Empoli hiring him after surviving their 2011/12 relegation playoff.

Conte’s very public disputes with the Chelsea hierarchy over Chelsea’s lack of transfer dealings largely explains why the Italian will be departing the club in the summer and in Sarri, Chelsea would have a manager who pays little care to the transfer market, instead preferring to coach and develop his players. At Napoli, Sarri’s first XI cost a measly £74m to construct. 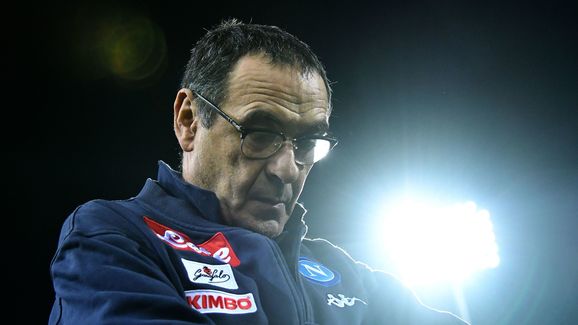 This would suit Chelsea, who have one of the finest youth systems in world football for which to pull resources from.

Sarri’s appointment at Napoli, after just a single Serie A campaign under his belt was met with scepticism, however the manager took little time to endear himself to the doubters.

His appointment would represent a similar risk for Chelsea, as Sarri is yet to work outside of Italy and whether or not his style would be suited to the English game remains to be seen.

However, Chelsea will take encouragement from Pep Guardiola’s success, with both managers sharing very similar principals. Sarri will also be keen on the move, at the age of 59 and only landing his first big pay cheque at 53, he will be ready to cash in on his career and rightly so.