Antonio Conte has asked for clarification from the Chelsea board over the importance of the FA Cup final when the Blues’ hierarchy decide on his future this summer.

It had been rumoured for some time that the Italian would be booted out of the club at the end of the season, with a host of names already being linked what many presume will be a vacant managerial position next month. 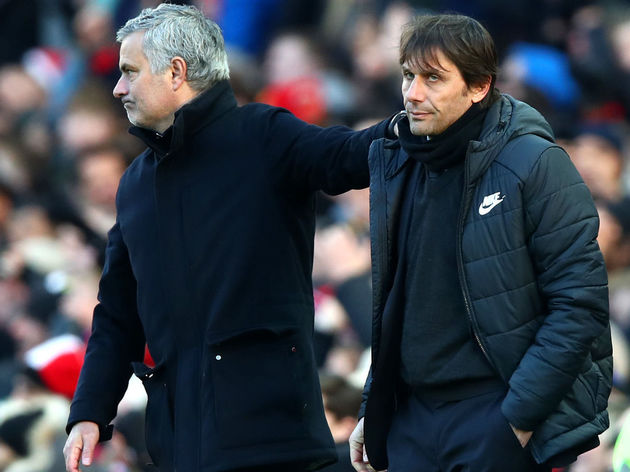 And the maligned Chelsea manager has asked his employers for clarification over his future, according to the Sun, as it is still unsure of how much importance a cup win will play in the board’s final decision.

Conte has also dropped his biggest hint yet that he won’t be in charge at Stamford Bridge next season, claiming that his future will be revealed after the Blues take on Manchester United in the FA Cup final later this month.

“There are only two weeks and this season will finish, and you will know if there is a different situation or if you see me again next season,” Conte told a press conference ahead of Chelsea’s match against Huddersfield, quoted by the Daily Mail. “I think that in this decision there are always two parties to take the decision – not only one.”

Antonio Conte reports that Alvaro Morata is fit and in contention for tomorrow’s game. There is no other injury news. #CHEHUD

But Conte is adamant that he is staying focused on piling even more pressure on to Tottenham in the race for Champions League qualification. A win over David Wagner’s side on Wednesday could see Chelsea leapfrog their London rivals, depending on Spurs’ result against Newcastle.

“I am totally focused on the present and that is now to finish the season in the best possible way with my players because our fans deserve this,” he added.