?After watching the likes of Mohamed Salah, Romelu Lukaku and Kevin de Bruyne thrive elsewhere following spells at Stamford Bridge, ?Chelsea should have just about learnt a serious lesson as it relates to offloading players prematurely.

Of course, Jose Mourinho is probably to blame. But the Portuguese has already attempted to free himself of culpability for the Salah gaffe. 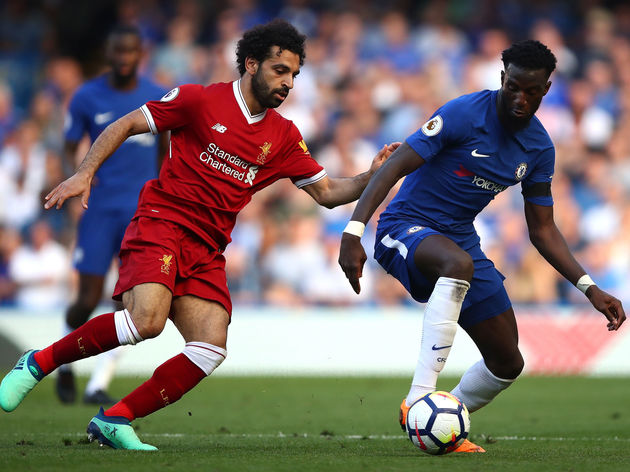 When it comes to one of the Blues’ newest acquisitions, though, the jury could still be open.

French midfielder Tiemoue Bakayoko, brought in for £40m last summer after a spectacular campaign at AS Monaco, has certainly failed to hit the heights at the Bridge – and his time spent warming the bench under Antonio Conte should have convinced him of that, if nothing else.

The 23-year-old did seem a great replacement for Nemanja Matic – another premature sale, well, the first time – before he actually started playing for the Blues. And he got a pass from everyone because of the injury he came in with. 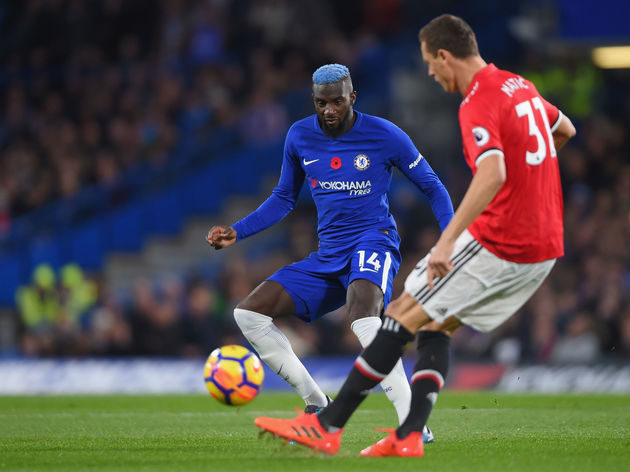 A stellar midfield performance against Tottenham in the second game of the season left fans quite hopeful. “Just imagine how good he’ll be when fully fit,” was the notion.

Sadly, though, the Frenchman hit several lows, struggling for both form and fitness. And Conte lost faith in him after he was sent off in an embarrassing loss against Watford in early February.

Between then and the Blues’ win against Burnley on April 19, Bakayoko played for exactly two minutes in Premier League competition. There seemed to be no way back for him, and the general feeling was he’d be shipped off in the summer.

Bakayoko on Conte speculation: “I don’t really pay attention to that. He’s never said that he might leave and he’s always extremely focused on doing well.“ #CFC

However, after playing the full 90 against the Clarets, he’s done it twice more, featuring against Swansea and in a crucial win over Liverpool.

As much as supporters should refrain from going overboard with excitement, they could be seeing the Bakayoko who prompted Chelsea to spend most of the summer chasing him. His performance against Liverpool was quite solid, and his pinpoint long ball was what led to the Victor Moses cross that found the head of Olivier Giroud for the winning goal.

Bakayoko has frustrated for most of this season. But since returning to the starting lineup, he has shown remarkable composure in midfield and is giving a good account of himself.

It may turn out to be too little too late, given how things could unfold Sunday. Yet with a proper pre-season and an injury-free start next term, the former champions could finally have the man they paid for.