Arsenal are preparing to hijack Chelsea’s move for Napoli defender Kalidou Koulibaly – with the Gunners reportedly willing to splash £53m on the 26-year-old.

It was being reported last week that Chelsea were keen to sign Koulibaly,but have now pulled out of the deal as they believe Napoli are demanding too much for the Senegalese international – whose agent recently admitted that the player would be open to joining Juventus. 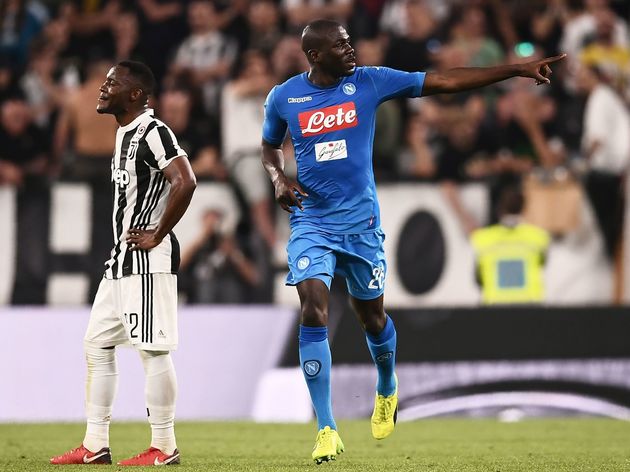 However, now the Daily Star report that Arsenal are prepared to meet Napoli’s demands for the player, even while Juve remain interested.

Speaking about interest from Juventus recently, Koulibaly’s agent revealed: “It’s too early to talk about the future. The lad will play until the end of the season to try and get as many points as possible.

“Clearly this is a World Cup year, so it’s a particular year and we’ll have to see how [Maurizio] Sarri issue will end, that could definitely have an impact. 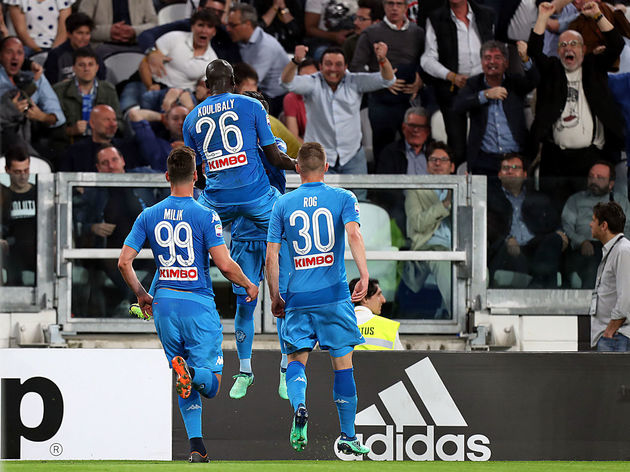 “Kalidou at Juve? He’s at a level where he could play anywhere.”

The 26-year-old has played in total 43 games this season, and he looked to have got Napoli within touching distance of league leaders Juventus a couple of weeks ago when he scored in the last minute against Juventus to give Napoli hope of winning Serie A.

However, hopes have now faded away as they are six points behind Juventus with just two games remaining of the season.