?Chelsea appear to have been bumped up into pole position to sign ?Bayern Munich star Robert Lewandowski this summer, after the player’s agent ruled out a move to Real Madrid.
?

The Poland international was frequently linked with a move away from the Allianz Arena in the 2017/18 season, after getting himself into situations that have suggested he is not entirely happy at the club. 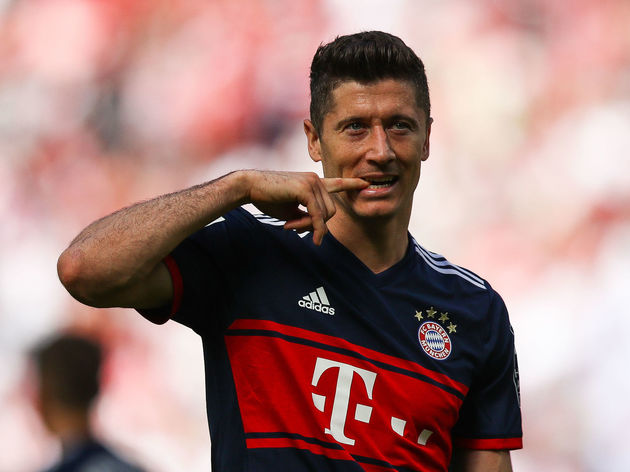 At the start of the season he irked CEO Karl-Heinz Rummenigge by criticising the club’s transfer policy, and in the final Bundesliga game of the season he snubbed Jupp Heynckes’ hand after he substituted him early in the second half.
?

Despite those things he still managed to plunder 40 goals in 47 games, but speculation about his future is refusing to die – and as reported by ?Marca, Chelsea now have a clear route to Lewandowski after Pini Zahavi ruled out a move to Real Madrid. ?The pair were recently snapped meeting for dinner in Munich, presumably to discuss the player’s options. 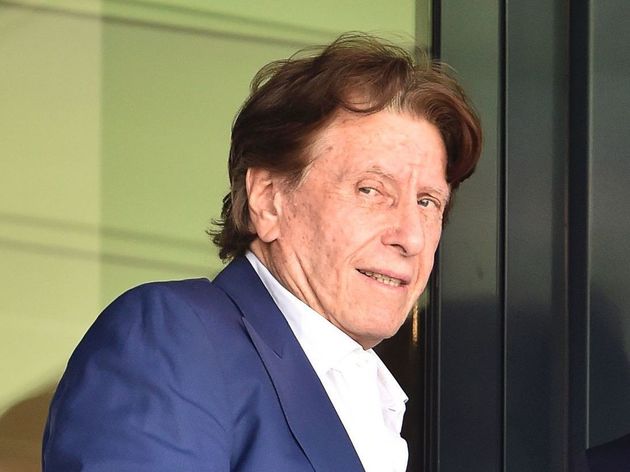 Apparently Los Blancos have baulked at the £88m asking price and do not want to enter negotiations at such a high figure.
?

The Blues are reportedly in the market for another new striker, after Alvaro Morata’s poor first season at Stamford Bridge. The Spaniard only managed 15 goals across all competitions, and is being heavily linked with a return to Italian side Juventus.

He recently lost his place in the side to January signing Olivier Giroud, and started the FA Cup final against ?Manchester United on the bench.