We know that football is now a money-fuelled business. With millions being invested into England’s top clubs on an annual basis, it is no wonder that top officials and supporters alike expect the very best from their teams.

But what does success mean for the big hitters? Could simply finishing in the top four of the ?Premier League be enough for most teams or do they need to win a piece of silverware to consider their season a success?

Recently, following confirmation that ?Tottenham had qualified for the Champions League for the third consecutive year, their club captain and goalkeeper Hugo Lloris was quoted saying that Champions League qualification ‘means more than a trophy’. This is coming from a member of a club who have failed to win a single trophy since 2008.

As strange a comment as this may seem, this mentality may derive from the lavish financial incentives that Europe’s top competition offers. For the upcoming season, teams that qualify for the group stage will pocket themselves a cool 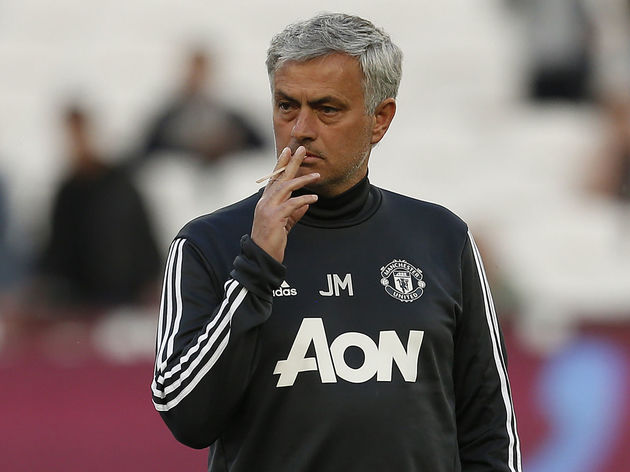 But can financial rewards truly replace the prodigious feeling of unbridled joy upon getting your hands on a piece of silverware? It would appear that this is entirely dependent on which club is getting their hands on what.

Having not won a trophy since 2008 and 2012 respectively, Spurs and ?Liverpool have all but forgotten what it is like to climb the steps of Wembley after earning themselves a domestic accolade. But failure in cup competitions has had little affect on the current job security of Jurgen Klopp and Maurico Pochettino. Liverpool have enjoyed very little success domestically, but fans have judged their German manager’s success on their league position. There was minimal backlash after Liverpool crashed out in the fourth round of the FA Cup for the third consecutive season as they instead focused on their league and European campaigns.

However, it is a different case for Spurs. After defeat to Manchester United in the FA Cup semi-final confirmed that it was 10 years since their last trophy, Spurs fans may been questioning whether their pursuit of Champions League qualification is even worth it if they can’t win a domestic trophy.

Despite this, even Spurs fans will have to admit that they are caught in a catch 22 situation. They need to ensure that their big stars remain at the club and if they were to win a domestic trophy at the expense of Champions League qualification it is unlikely that many players would stick around at White Hart Lane.

Two teams that have managed to win themselves domestic trophies in recent years are ?Manchester United and ?Arsenal. Arsenal’s recent successes in the FA Cup encapsulate the lack of importance the trophy now holds.

Arsenal managed to win the trophy for the third time in four years but also failed to qualify for the Champions League in the process, meaning that soon to be leaving manager, Arsene Wenger,  was put under unrelenting pressure regarding his suitability to carry the Gunners forward.

United were in a similar position in 2016 but they decided to take action immediately. Louis Van Gaal only managed to steer the Red Devils to fifth place in the Premier League and despite winning the FA Cup for the first time in 12 years, the Dutch manager was fired immediately after lifting the trophy. United fans didn’t seem to bothered by his sacking, with the FA Cup acting simply as a consolation for a disappointing season. 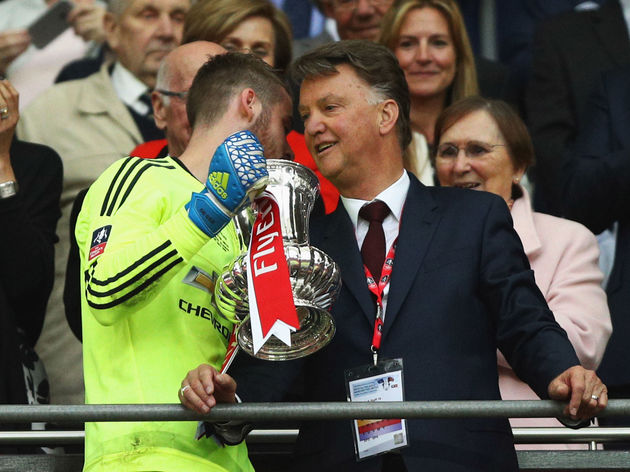 With the inescapable lure of the Champions League on offer, it seems that we have transitioned into a phase where domestic cup competitions act as one of two things for big clubs. A bonus, or a consolation.

A cup run could coincide with a successful league position, providing the bragging rights of both a top four finish and a trophy. Or it could act as a consolation prize for a team after a disappointing season, which may or may not save a manager’s career.

Whether it’s due to the comparative financial incentives or even the bragging rights that come with it, Champions League qualification practically acts as if it were a trophy in itself.