?OGC Nice president Jean-Pierre Rivere has suggested that key midfielder Jean Michael Seri can move on this summer amid interest from a number of ?Premier League sides.

Despite not reaching the heights of the previous season in Ligue 1 with seven goals and 10 assists, the 26-year-old still provided two goals and seven assists this campaign, which has seen ?the Ivorian l?inked with the likes of Arsenal and Chelsea over recent days, while ?Manchester United also rumoured to harbour an interest in Seri. 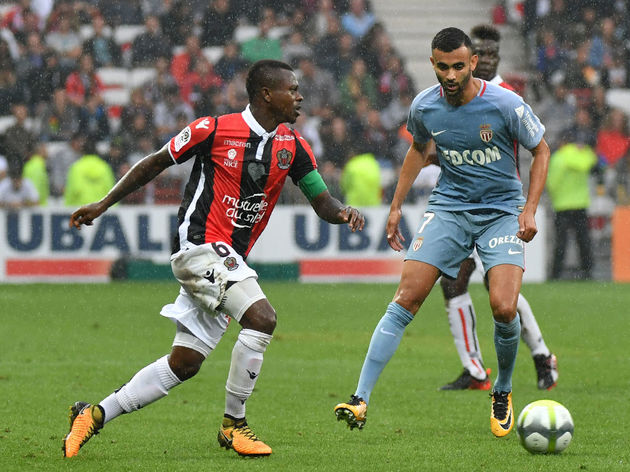 Appearing set to leave Allianz Riviera after a move to ?Barcelona fell through the previous summer, Nice’s club president looks resigned to losing the all action central midfielder following recent comments made by the Frenchman.

As quoted by the Daily Star, Rivere said: “

??former manager Lucien Favre, who has recently been announced as the new head coach at Borussia Dortmund.