After a difficult season whereby ?Crystal Palace barely secured their Premier League survival, French defender Mamadou Sakho has urged the club to sign sign one of their standout players from the previous campaign on a permanent deal.

The former Liverpool defender has put the onus on the Eagles bosses to secure a deal for ?Chelsea loanee Ruben Loftus-Cheek after a fantastic 2017/18 campaign saw him notch two goals and three assists, as well as securing a call-up to England’s World Cup squad. 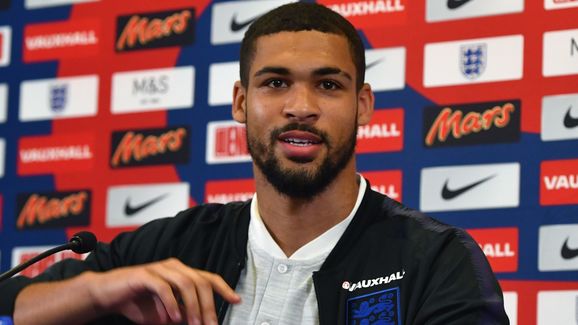 The 22-year-old midfielder put in a series of excellent performances for Roy Hodgson’s Palace side before returning to his parent club, Chelsea, at the end of the season.

Now, with Palace facing the task of building upon their mid-table finish for next season, Sakho believes Loftus-Cheek should be brought back to Selhurst Park, as reported by ?talkSPORT.

“I would say yes. Ruben is really talented and has a lot of quality,” Sakho explained.

“His season was a little bit difficult for him as he had a long-term injury but when he came back we saw the difference that he can make on the pitch.

“So yes I think that it can be a really good deal for the club. You have a few people in the club that are trying to make the best choice about the players and to have a good squad next year.” After managing to secure their Premier League status for yet another year, Palace will be keen to keep hold of their standout performers this season.

However, as well as potentially losing Loftus-Cheek, ?the Eagles may also be without their talisman Wilfried Zaha for the 2018/19 campaign, with the Ivorian international keen to play European football.