Loftus-Cheek spent the 2017/18 season on loan at Roy Hodgson’s Crystal Palace where he impressed as the Eagles avoided relegation.

His performances for Palace earned the midfielder his first senior England call-up and he later was named Man of the Match for his debut showing against Germany last year. After overcoming injury, Gareth Southgate also included the Chelsea starlet in his 23-man World Cup squad. 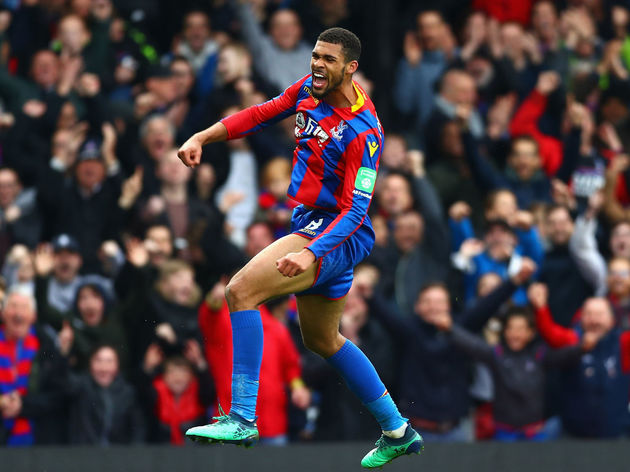 However, despite enhancing his reputation out on loan, the 22-year-old has been overlooked at Chelsea in recent seasons, while Hodgson hasn’t hidden from the fact that he would like to bring the midfielder to Selhurst Park on a permanent basis.

While Blues fans will no doubt like to keep a young, home-grown star like Loftus-Cheek, former Chelsea man Pat Nevin believes in order to develop, the youngster would be better suited elsewhere.

Nevin told West London Sport:ut there’s a difference between playing at Crystal Palace and aiming to be a player at a top four club like Chelsea. “People are saying he just needs a chance and should be given a chance but it’s very different at Chelsea.

“He needs to be playing regularly at a high level and Chelsea can just go out and buy world-class players.

“I don’t think that it is fair on a young player if he only gets 10 games as part of a squad next season. I don’t like to see a young player’s growth being stifled.”

Should Loftus-Cheek heed Nevin’s advice, he may not be the only midfielder to depart Chelsea this summer, with Ross Barkley and Danny Drinkwaterboth reported to be unsettled at Stamford Bridge and the Blues set for another summer of changes.