?Newcastle United are one of a host of clubs reportedly interested in Chelsea

The Sun newspaper claim that Loftus-Cheek is in high demand, with EvertonWest Ham Crystal Palace

The Sun’s report also claims that Loftus-Cheek is already on £60,000 a week at Chelsea, meaning that if his move away from Stamford Bridge was to be a permanent one, clubs may be put off by his wage demands. The player himself has stated that he won’t decide his future until Chelsea’s manager situation has been sorted out. 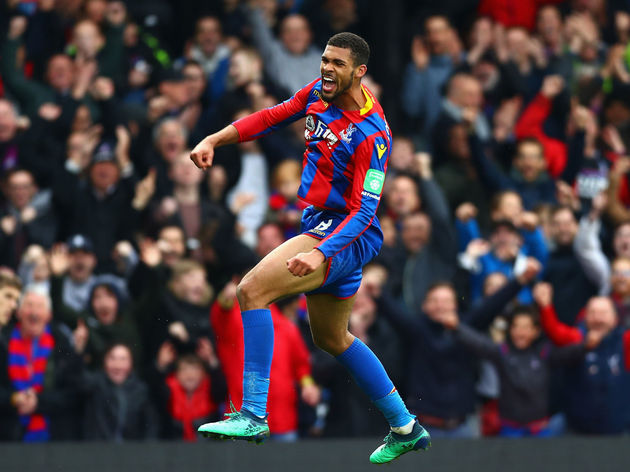 The young midfielder burst onto the scene last season, with a number of eye catching performances for both Crystal Palace and England, his exploits caused Chelsea fans to question why he was allowed to go out on loan in what was ultimately a disappointing season for the Blues.

Should Loftus-Cheek carry his impressive domestic form over to the World Cup this summer, his value could sky rocket, something that will worry Newcastle fans who are well aware of owner Mike Ashley’s tendency to be frugal in the transfer market.

Everton, West Ham and Crystal Palace will surely look to take advantage of this, and if Chelsea decide the midfielder’s move should only be a loan, the Eagles may be in prime position.