?The representatives of Bordeaux winger Malcom are said to have met with both ?Liverpool and ?Chelsea recently, in a bid to generate some movement for the youngster.

Malcom has spoken of his desire to leave his club this summer, but so far there has been very little mentioned over a potential move for the wonderkid.

His name was on the lips of almost everyone back in January. North London was at war for Malcom, with both Arsenal (looking for a replacement for Alexis Sanchez) and Tottenham (who are still in the market for a wide man) unsuccessfully bidding for the 21-year-old. 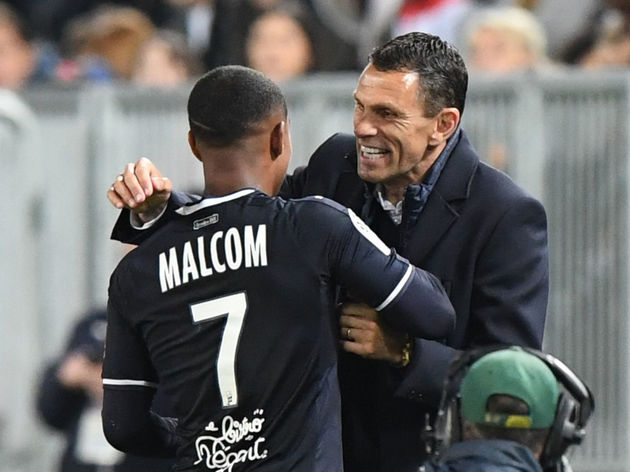 After the window closed, the player admitted he wanted to leave Bordeaux, and most assumed that summer would be his time. However, the closed season has arrived and there is still no word on where he will end up next.

According to Sud-Ouest (via GFFN), in an attempt to generate some discussion about the player, Malcom’s representatives have recently met with Chelsea and Liverpool over a potential move for the winger. 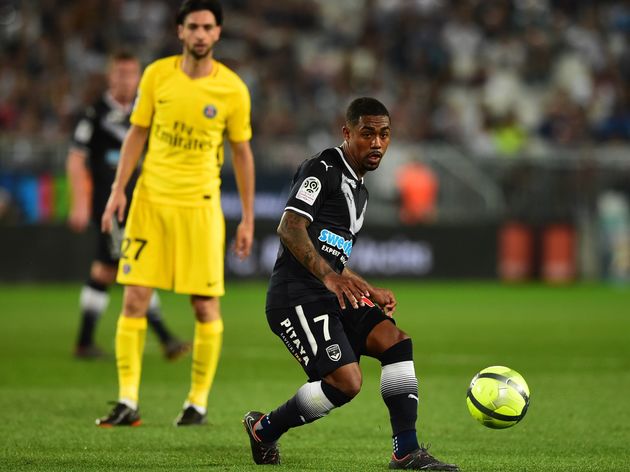 The talks seem to have not had much of an affect on either team, with no formal activity arriving from the discussions in England. However, the report also claims that Inter are in informal discussions with Malcom over a move.

Bordeaux have said they will settle for nothing less than