?With their interest in Maurizio Sarri fading, ?Chelsea have reportedly opened discussions with Luis Enrique once again as they look to find someone to replace current manager Antonio Conte.

Spanish outlet ?Sport are reporting that the dialogue between Luis Enrique and Chelsea has recently been reopened, after having previously appeared to reach a dead end.

The report describes Enrique as having many of Chelsea’s desired qualities, such as being a young manager who likes to play attacking football, whilst also being very focused on keeping his players in top physical condition. After the links with Enrique originally disappeared, Chelsea had reportedly identified ?Napoli’s Maurizio Sarri as their preferred choice. They were unable to find an agreement with Napoli to release Sarri from his contract, ?despite Carlo Ancelotti already being announced as Sarri’s replacement.

Issues around Sarri’s conduct over recent seasons have also been cited as a reason for Chelsea turning their attention back to Enrique. 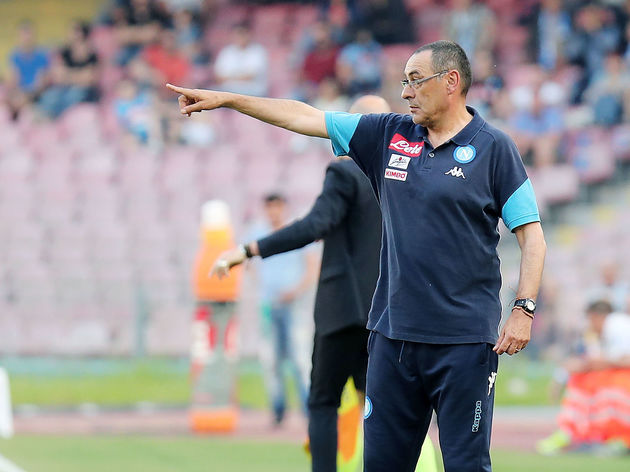 Luis Enrique was manager at ?Barcelona between 2014 and 2017, winning a huge amount of trophies during his time there. He left Barcelona in the summer of 2017, and is now looking for a return to management.

The report claims Enrique will sign a three-year deal to take over from Antonio Conte.

Conte is still contracted to the Blues until the end of next season, but has frequently criticised the club and the board in multiple press conferences. Chelsea have reportedly identified a whole host of potential candidates to replace Conte, and it appears as though Enrique may now be their preferred choice.

??Chelsea are looking to bounce back from a disappointing campaign, as they failed to retain their ?Premier League title and also missed out on ?Champions League qualification.