?Yaya Toure’s agent has revealed the Ivorian midfielder would be willing to play for one of the Premier League’s top six clubs for just £1-a-week.

Following the 35-year-old’s contract expiring with ?Manchester City, Toure has decided he wants to continue playing in the top six of the Premier League, with the Ivorian deciding to take a significant pay cut in order to continue playing at the highest level of English football. 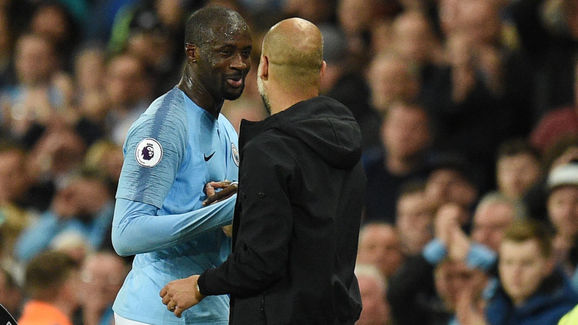 “Now Yaya has many offers from different countries, where they are ready to pay a lot of money, but we decided to dedicate the next season to Guardiola,” Toure’s representative Seluk explained.

“And to prove and show the fans of Manchester City that Yaya is not finished with football. He is full of energy and wants to play this season in England.”

“At a time when huge sums are being spent in England for the purchase of football players, I officially declare that Yaya is ready to move as a free agent to any English club in the top six with a salary of £1 a week – but for certain successes to make a bonus system. 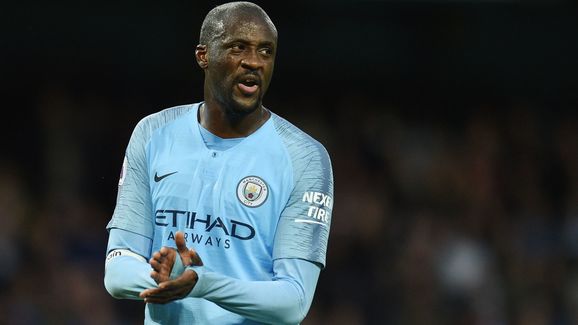 “I believe that a player like Yaya would not harm Arsenal, Chelsea, Manchester United, Tottenham and Liverpool.

“Yaya – the winner. And never before has a top footballer with leadership qualities harmed any club, especially when it is not necessary to pay for it.”

Such a minimal pay cheque serves as a major contrast to the kind of money he was being paid throughout his time at Manchester City, with the former Barcelona man raking in £220,000-a-week at the Etihad Stadium, or £11.4m annually.

Following the Ivory Coast midfielder’s exit from Manchester City, ?Toure has claimed the Citizen’s boss, Pep Guardiola, has a problem with African players, with the midfielder’s claims being lodged following two different spells playing under the Spaniard.