??Chelsea goalkeeper Thibaut Courtois has insisted that he plans to remain at Stamford Bridge and has been left confused by rumours that the club are searching for a replacement.

The Belgian has just a year left to run on his current Chelsea deal but reports in Italy (via the ?Evening Standard) have suggested that talks on a new deal have broken down, with the Blues reportedly lining up a move for coveted Roma goalkeeper Alisson or England international Jack Butland as Courtois’ replacement. 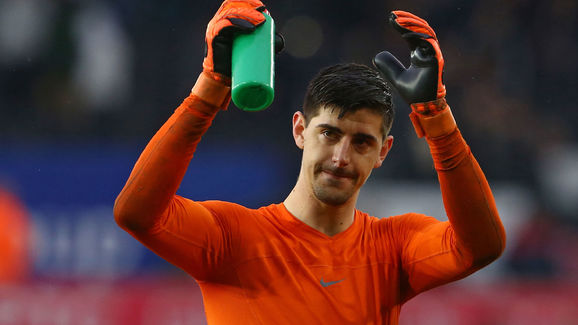 Chelsea and Courtois have not had contract talks since January, but the plan to hold further discussions following this summer’s World Cup remains in place.

?Real Madrid have previously been linked with a move for the goalkeeper, a rumour dating back to the days of Jose Mourinho’s spell with the Spanish giants. However, Chelsea reportedly demanded £73m and Madrid baulked at the size of the fee.

Courtois was also linked with Paris Saint-Germain and his father had informal talks with the club in February. However, the French champions now seem set to move for Gianluigi Buffon, who is available on a free transfer having left Juventus. 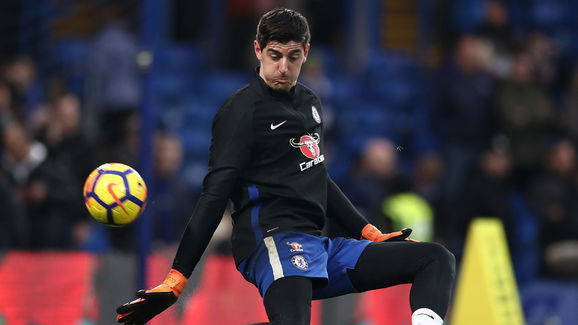 The goalkeeper spent three years on loan from Chelsea at? Atletico Madrid from 2011 to 2014 and has expressed a desire to return to the Spanish capital, as it is where his children live. However, Courtois has expressed an interest in seeing out his current deal at Chelsea if that is the club’s preference.

Courtois has been Chelsea’s first-choice goalkeeper since returning from Atletico and has made over 100 appearances for the club, winning the Premier League title in 2015 and 2017.