He stayed on as captain last season, putting in some excellent performances as he led his side to an impressive tenth-place finish. His commanding displays have drawn many suitors this season leading to Chelsea making him a primary transfer target this summer. Their London rivals Tottenham are now ready to fight for the young defender and could offer him a direct route to the first team with Toby Alderweireld expected to leave this summer.

The Belgian centre-half has turned down a new contract with Spurs and is expected to complete a move to Manchester United. The deal currently hinges on the fee as Spurs are demanding as much as £55m for their key man.

They are also believed to be looking at Ajax’s Matthijs de Ligt as a potential replacement but will now consider Lascelles.

But the Magpies have made their intentions clear, stating they have no plans to allow their captain to leave this summer. The player is also believed to be happy at Tyneside, which could complicate a deal for either London club.

It is unclear how much the club currently value their prized asset at? but with Everton also reportedly interested, the fee is likely to climb throughout the summer. 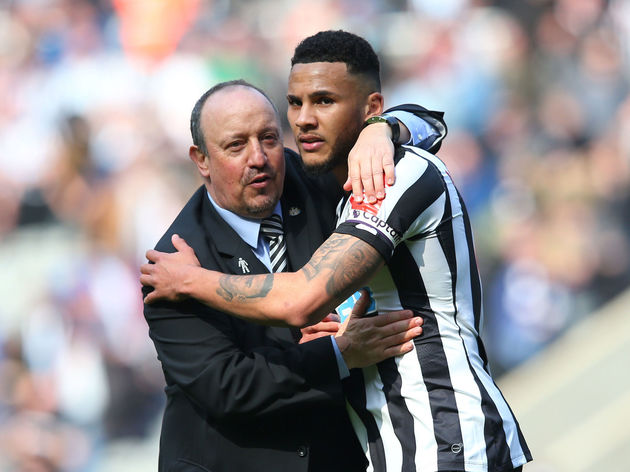