The agents of the club’s playing staff were reportedly informed that the managerial situation would be resolved by the end of May, but a week into June the status of Antonio Conte has become no clearer.

According to the ?Daily M?ail, this uncertainty has sparked anxiety among the players, who are concerned that they will be underprepared for next season; the later a new manager is appointed, the less time he will have to mould the squad into his image.

The favourites to replace Conte in the ?Chelsea hot-seat are Napoli boss 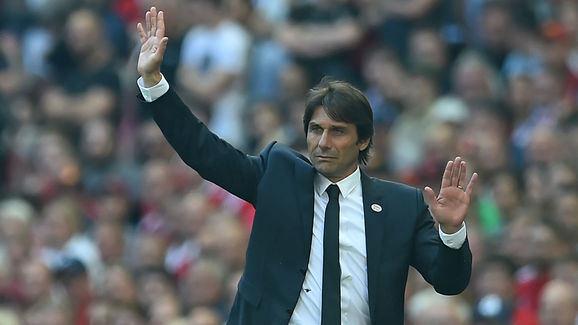