?Ruben Loftus-Cheek has issued a quiet threat to ?Chelsea after claiming that he can only develop if he is provided with regular first team minutes next season.

The 22-year-old midfielder shone on loan at ?Crystal Palace last season and his presence was one of the main reasons Roy Hodgson’s side were able to turn their season around and comfortably avoid the drop. His parent club, Chelsea, are set to give the England international a chance to impress next season, but Loftus-Cheek is looking for regular minutes.

Speaking to the press (via ?The Mirror), Loftus-Cheek outlined his intentions for next season and what he expects when he returns to Stamford Bridge. 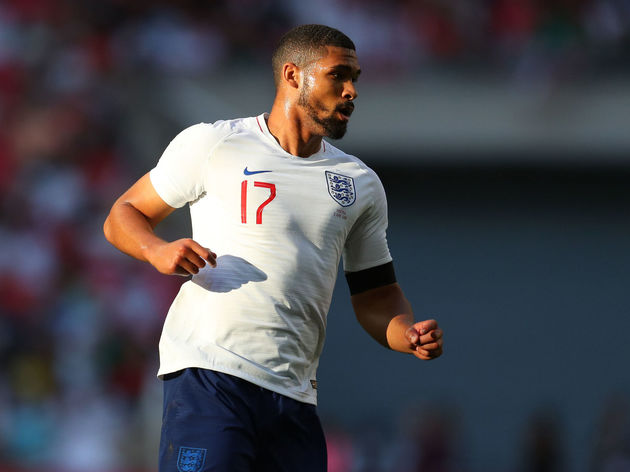 “Going forward I’ve really realised the importance of playing regularly for my own progress and development.

“I felt like I got better and better every game at Palace so playing regularly is the key going forward and that will help me make my decision after the World Cup.”

Chelsea will be looking for their young midfielder to prove his worth this summer as he is set to play a role for England at the World Cup in Russia. His inclusion came as a surprise to many given his relative lack of international experience but he has already given Gareth Southgate a selection headache after impressing in a friendly against Costa Rica. 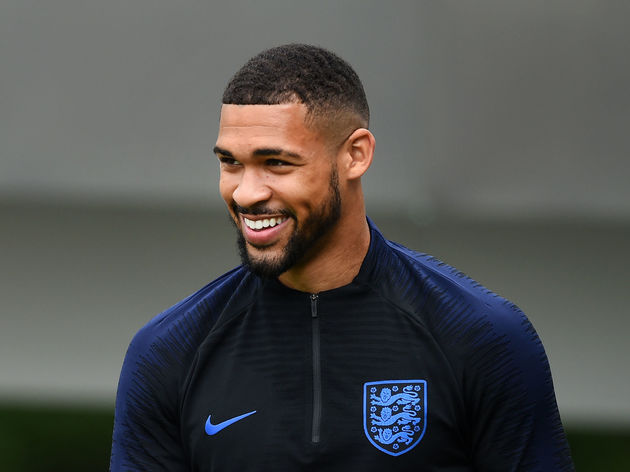