Conte remains in charge, reportedly rejecting the advances of Real Madrid earlier this month, but the Italian still seems unlikely to be in the role come August as Chelsea have made concerted efforts to bring Maurizio Sarri to the club from ?Napoli.

However, as yet, nothing has definitively happened and a lot is still very much up in the air.

When players like Hazard will soon have to mentally prepare themselves for next season, or consider their options in the summer transfer market, the situation is less than ideal.

“I want to know, but like I say I am focused on the World Cup,” Hazard is quoted as saying by Sky Sports when asked is his future could be dictated by potential incomings and outgoings.

“If we have something new – manager or players – it is always good to know it because I want players that can [help bring success back to] Chelsea next season. But to be fair the transfer market is not here [in full flow] yet. We will see after.” 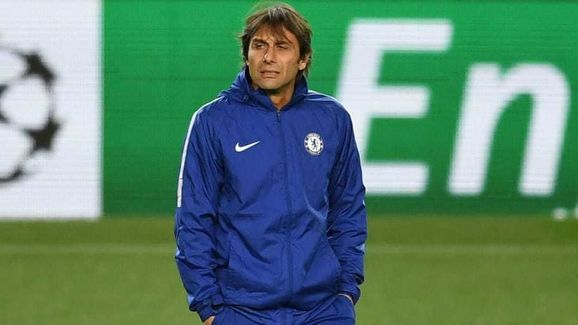 Hazard has been linked on and off with a move to Real Madrid for months and has so far stalled on signing a new Chelsea contract beyond his current deal’s expiry in 2020. Yet the chances of moving to Madrid were suddenly slashed when idol Zinedine Zidane announced his resignation.

“At the moment I only focus on the World Cup,” Hazard explained.

“We had a bad season with Chelsea. We won the FA Cup at the end – so it was a little bit better but I’m only focused on the World Cup.

“Then I let the board manage Chelsea the best way that they can.” 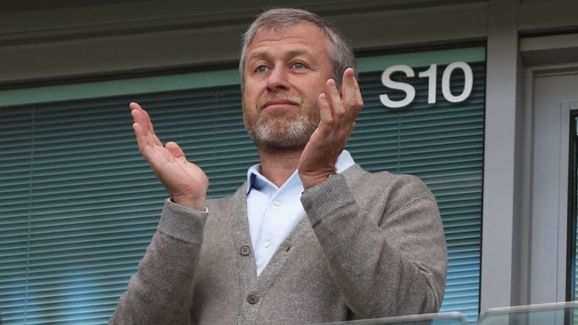 Whether the Chelsea board is in a fit state to handle the situation after the departure of technical director Michael Emenalo in November and the visa issues being experienced by owner Roman Abramovich is another question.