?Tuesday is set to be the make or break of Maurizio Sarri’s proposed move to ?Chelsea, as they look to come to an agreement with Napoli for the manager, as well as defenders David Luiz and Elseid Hysaj.

Chelsea had long been linked with Sarri before reports suggested that they had turned their attentions to Laurent Blanc as a result of ?Napoli’s stubbornness on releasing Sarri from his contract. But it looks like the Blues are back in for him. According to SportItalia (via Football Italia), Chelsea always kept Sarri as their number one choice – despite exploring the possibility of former PSG manager Blanc – and they’ve been handed another opportunity to come to an agreement with the ?Serie A outfit. 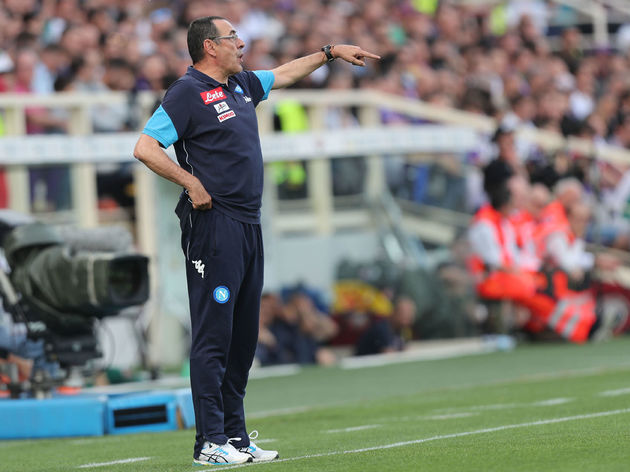