?Chelsea have been handed a massive blow in their hunt for Nice midfielder Jean Michael Seri. The Ivorian has been heavily linked with a move to Stamford Bridge this summer, but he looks to be preferring a switch to Napoli instead.

Reports have emerged recently claiming that the Blues are in advanced talks for the 26-year-old, and that Seri wants a move to the Premier League over anywhere else. However, it seems that’s not the case, with the player’s agent confirming contact from Serie A. Speaking to CalcioNapoli24, Seri’s agent Franklin Mala has admitted that a move to the Italian club is a priority for the Ivorian.

“Informal contacts with Napoli, there is still no lunge from De Laurentiis’ company. We are ready to meet Napoli. Napoli is in pole position.

“Seri prefers the Piazza di Napoli compared to others, all in such a way as to close the negotiation.

New Napoli manager Carlo Ancelotti is looking to strengthen his side ahead of the new season, hoping to topple current champions Juventus. In order to that, he wants to strengthen, and with Jorginho expected to leave soon, Seri would make the perfect replacement. 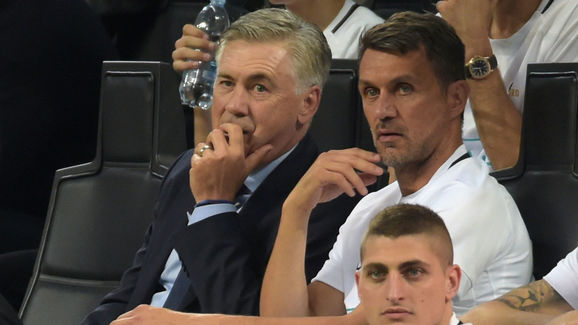 As Mala said, Seri’s Nice clause has to be triggered before July 15, so if there is to be any movement, it will likely come within the next month.