??Liverpool are reportedly keen on beating ?Chelsea to the signing of Porto left back Alex Telles this summer. The 25-year-old has a £35m release clause in his contract in Portugal, and Jurgen Klopp is looking to strengthen the left side of his defence ahead of the new campaign.

Winning the Primeira Liga last term, Telles contributed strongly to his team’s success with some solid defensive displays, and 14 league assists to match. Incredible numbers for a defender, and he’s attracted heavy interest from the continent. Until now, Chelsea were the team looking most likely to gain his siganture, having been in the market for left back since last year. However, according to Le Parisien (as per Metro), Liverpool are looking to hijack the Blues’ potential deal.

French champions PSG are also reported to be interested in the player, and while Chelsea have been plotting a move ever since January, they now face the prospect of a bidding war for Telles.

Klopp’s interest arrives as Alberto Moreno looks likely to be leaving Merseyside. The Spaniard lost his place to undisputed first choice Andy Robertson last season, and after a few years of underwhelming at Anfield, he finally edges his way out of the club.

As a result, Klopp sees Moreno’s exit as an opportunity to bring some competition for Robertson. Telles would prove a worthy adversary for the Scottish full back, and with such a hectic schedule brought by the Premier League, Champions League and domestic cups, strength in depth is a very important factor to any side’s season. 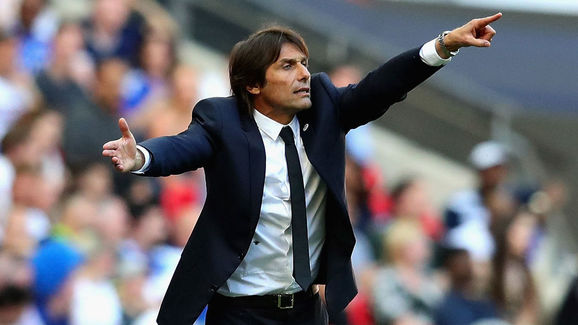 On the other hand, Chelsea are looking to press on with transfer business despite Antonio Conte’s situation. the Italian is expected to be sacked at some point this summer, but nobody knows when.