Napoli manager Maurizio Sarri is edging closer to a move to Chelsea this summer despite recent rumours that a deal for the 59-year-old had fallen through, according to reports.

Sarri has already been replaced at the Stadio San Paolo by former Chelsea boss Carlo Ancelotti, but Napoli president Aurelio De Laurentiis has been stubborn with the west London club over how much compensation the Ciucciarelli should recieve. 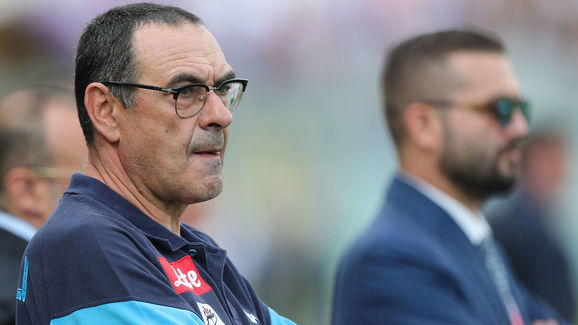 There was a €8m release clause in Sarri’s deal in Naples which Chelsea were unwilling to match, causing talks with the Italian manager to stall.

But that clause expired last month and Italian outlet La Gazzetta dello Sport claim that talks with Sarri are now back underway, with Chelsea expected to reach an agreement with De Laurentiis over compensation for the move.

It is expected the Italian head coach will sign a two-year contract at Stamford Bridge but there will be an option to extend the deal for another season. 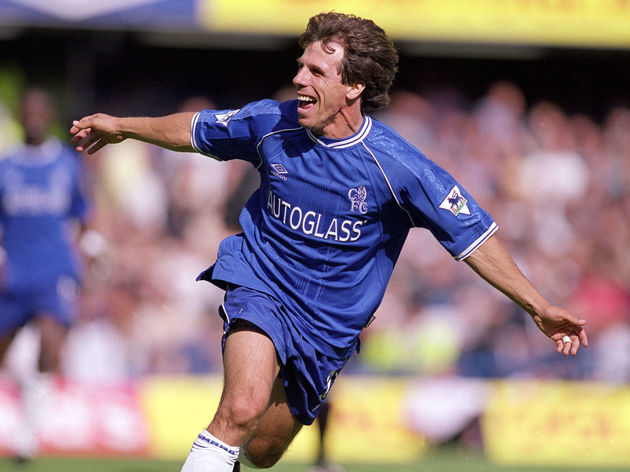 Chelsea legend Gianfranco Zola is also expected to follow Sarri to west London this summer to act as his assistant manager.

The former Italy international spent six years at Stamford Bridge during his prestigious playing career, making 284 appearances for the club where he scored 69 goals and claimed 16 assists.

The 51-year-old has also spent over a decade working his way up the managerial ladder in world football, starting off as the assistant with Italy’s U21 side.

He then has spells at West Ham and Watford which were followed with a return to Italy where he took charge of Cagliari. Zola then came in at Qatari side Al Arabi before returning to England as the manager at Birmingham City, but he has been a free agent since his time at St Andrew’s came to an end in 2017.