?Chelsea’s hunt for a new manager remains ongoing and conflicting reports from Italy and England have emerged surrounding one of their top targets, former Napoli manager Maurizio Sarri.

Sarri guided ?Napoli to second in ?Serie A during the 2017/18 season and gave ?Juventus a serious run for their money and at many points during the season. Although Chelsea’s current manager Antonio Conte is still in charge at Stamford Bridge, it looks highly likely that he won’t be in the dugout at the start of next season.

It remains a delicate situation for Chelsea as firing Conte will cost the club a sizeable amount, whilst Napoli are not prepared to let Sarri move to London without getting their own financial compensation – despite the fact he is no longer in charge for the Italians.

Unfortunately for Chelsea fans, the reports have been dismissed by the ?Daily Telegraph, who have suggested that, although a deal is in the works, it is no where near complete. Conte is remaining committed to earning his £9m payoff and, until that happens, no deal for Sarri can be finalised. 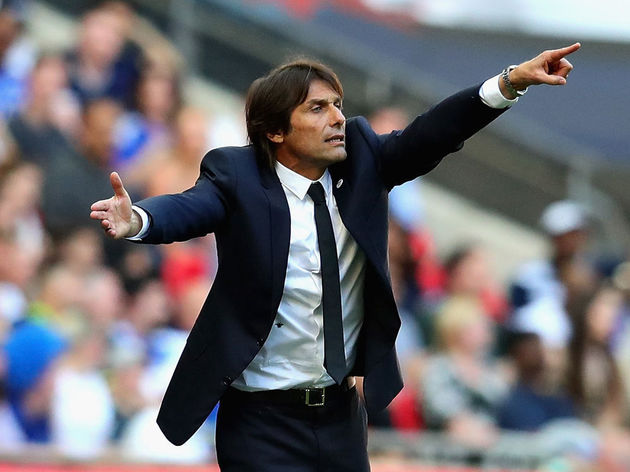 Whatever happens this summer, it looks as though Chelsea will be doing everything they can to bring in Sarri to steady the ship. Conte isn’t leaving behind a disaster and it is very likely that if Sarri is given a reasonable budget, he can guide Chelsea back up the league.