Sterling partnered Harry Kane up front during England’s 2-1 win over Tunisia in the Group G opener on Monday night, but a host of missed opportunities saw his place called into question. Whether intentionally or not, a photographer present at training managed to snap a picture of Southgate’s notes, which appeared to show a first XI with secondary options for each position.

Dele Alli was another not listed in the potential starting team. The 22-year-old Tottenham star has been struggling with a thigh injury since the Tunisia game, missing consecutive days of training, and it appears that Southgate may not be willing to risk him unnecessarily.

Following the Panama game, England will then face Belgium in a clash that could well decide who tops Group G. Whoever qualifies will subsequently go on to face the winners and runners-up from Group H – either Senegal, Japan, Colombia or Poland. 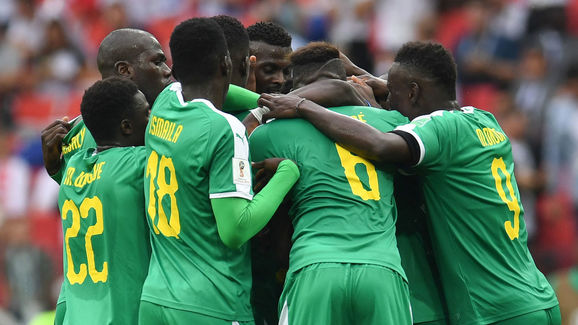 Senegal and Japan were surprise winners in the opening round of Group H games.