The representatives of incoming ?Chelsea manager

Italian outlet sportitalia (via ?tuttonapoli.net) report that Fabio Giotti, the man who represents Sarri, flew to London at 8am last Friday, along with Sarri’s agent

Sarri to Chelsea confirmed then. The Premier League is going to be f*cking incredible next season. Klopp, Pep, Sarri and Pochettino.

Sarri is still under contract as the manager of ?Napoli, with his replacement Carlo Ancelotti set to take over from 1st July.

The 59-year-old Italian manager took charge of 147 Napoli games since he joined the club in 2015, recording an impressive 97 victories – which amounted to a 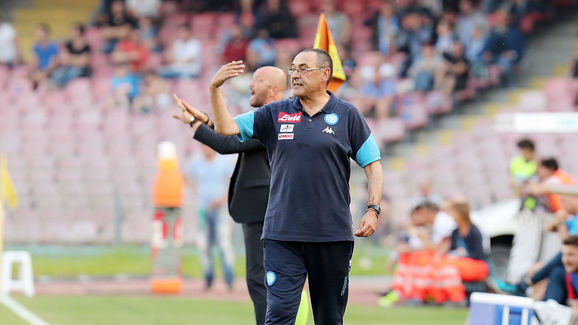 After spending the entire afternoon in talks with Chelsea, Sarri’s party of representatives thrashed out a deal that will see Sarri earn 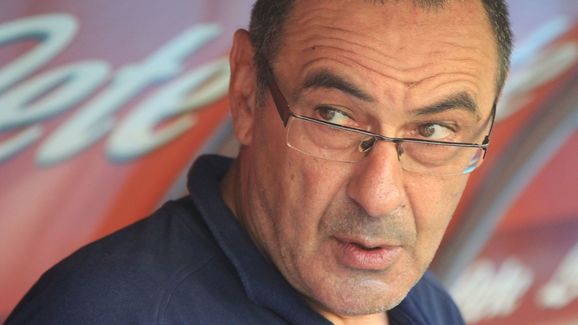 A full agreement with Napoli is close, with all the details expected to be ironed out between the two clubs in the coming days.