Incoming ?Chelsea manager Maurizio Sarri is reportedly very keen to sign Senegal and Napoli defender Kalidou Koulibaly, as the Italian seeks to reinforce his squad for next season.

?According to Goal, Sarri rates Koulibaly so highly that he isn’t deterred by the defender’s €100m (£88m) price tag. Former Chelsea boss Antonio Conte also tried to bring the Senegal star to Chelsea in 2016, albeit for the more modest sum of €50m, but the bid was rejected.

Sarri is very familiar with Koulibaly’s attributes, having managed him at Napoli for the last three seasons. He evidently rates the centre back very highly, and the feeling is mutual. Speaking to Il Messaggero – and quoted in the Goal article – Koulibaly was full of praise for the Italian, whom he credits for transforming his career:

“He rediscovered me, he gave me confidence,” said the 27-year-old, adding: “He really is a genius, he sees things others don’t see. He makes you understand how football is and isn’t unpredictable.”

Koulibaly has made 123 ?Serie A appearances for Napoli, scoring eight league goals – including five last season, in which I Ciucciarelli narrowly missed out on the Scudetto after a late slump in form. As well as being extremely tall and physically strong, the Senegalese is noted for his technique and pace – all of which would make him an excellent fit for the ?Premier League.

Chelsea’s defence certainly could do with some improvement, having lost 3-0 to both Roma and Barcelona in last season’s ?UEFA Champions League, as well as conceding 38 goals in the Premier League – 11 more than champions Manchester City. 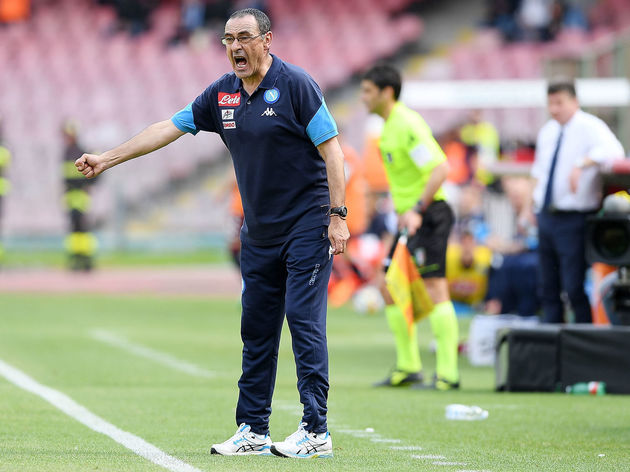 However, Napoli chairman Aurelio de Laurentiis is unlikely to let his star defender leave without a fight – especially considering that another Napoli centre back Raul Albiol is likely to have his €6m release clause triggered this summer.