??Chelsea have moved one step closer to potentially signing Juventus centre back Daniele Rugani this summer by submitting a bid for the defender. The Blues have already? agreed an ‘important’ deal with the 23-year-old, and only need to now settle on a fee with Il Bianconeri.

Despite last summer’s sale of Leonardo Bonucci, Rugani only managed 22 appearances under Max Allegri last season. Many believed that the youngster would be the direct replacement to the outward bound Italian, but it seemed to not be the case. 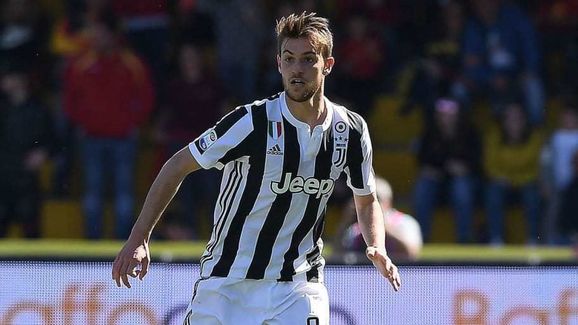 And now, it looks as though Chelsea are trying to play on that lack of game time in order to lure the highly rated Rugani to Stamford Bridge. According to Evening Standard, the Blues have submitted a formal bid.

The offer on the table currently sits at around £35m, and the soon to be confirmed Chelsea boss Maurizio Sarri is hopeful of making Rugani the first signing of his Chelsea tenure.

The pair worked together at Empoli between 2013 and 2015 before the defender was whisked away by ?Juventus, but another opportunity as risen.

At 23, Rugani matchers Chelsea’s transfer policy of signing young players, and while Kalidou Koulibaly was at the top of Sarri’s list, the Blues are believed to have a gentleman’s agreement with ?Napoli, and will not poach any of the ?Serie A outfit’s players.

The report written by the Evening Standard claims that Rugani’s wages will be doubled when he moves to Chelsea, and will begin earning £60,000 per week in London. 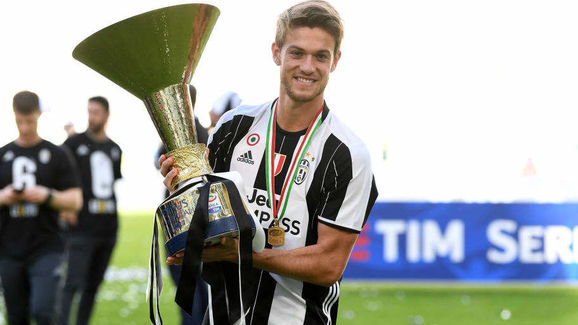 Rugani’s arrival will see David Luiz finally depart. The Brazilian fell out with Antonio Conte during last season, and is highly expected to leave the club this summer.