??Chelsea have been dealt a big blow in their pursuit of Inter midfielder Matias Vecino. Maurizio Sarri is keen to add him to his playing staff when he eventually arrives at Stamford Bridge, but there may be a spanner in the works.

While there is yet to be any official word on the change in management at Chelsea, it certainly seems as though something will be confirmed too. With only six weeks until the Premier League season begins, the Blues are keen to part ways with Antonio Conte and bring in Sarri. 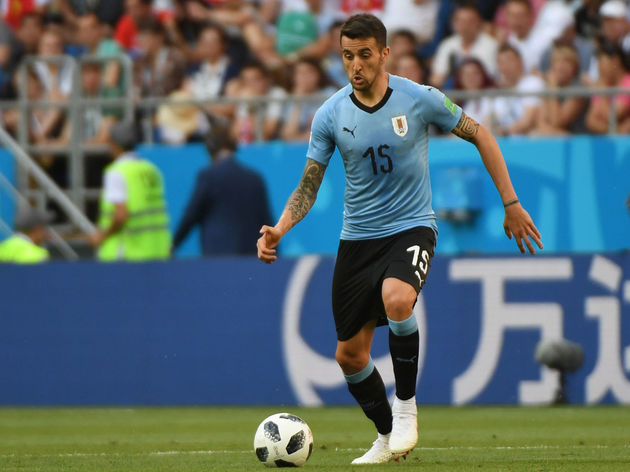 With Sarri’s arrival imminent, those behind the scenes at Stamford Bridge are working to bring in the players that the Italian wants, and the former Napoli boss is planning a bit of an overhaul.

One such name is that of Vecino, who has been tracked by Chelsea all summer. While there is little to go by on the actual finances of any transfer, many reports are claiming that Davide Zappacosta will be part of the deal.

However, according to Italian outlet Tutto Mercato Web, Chelsea have a problem. Vecino’s agent is believed to have met with Inter this week amongst all the took of his prospected move.

Though many might assume that it would be the case of discussing the player’s departure, it in fact seems to be the opposite. The club are looking to offer Vecino a new contract to keep him at San Siro. Nothing is yet decided upon, and the report claims that Vecino does in fact like Chelsea, but never say never. Improved terms could be enough to sway the Uruguayan international.