??Liverpool have finally reached an agreement with fellow ?Premier League side ?Chelsea over the fee for striker Dominic Solanke, as reported by the ?Liverpool Echo.

Despite the 20-year-old joining Jurgen Klopp’s side after his contract expired at Stamford Bridge in 2017, the fact that he is under 24 meant the Reds had to pay compensation to Chelsea to sign Solanke. 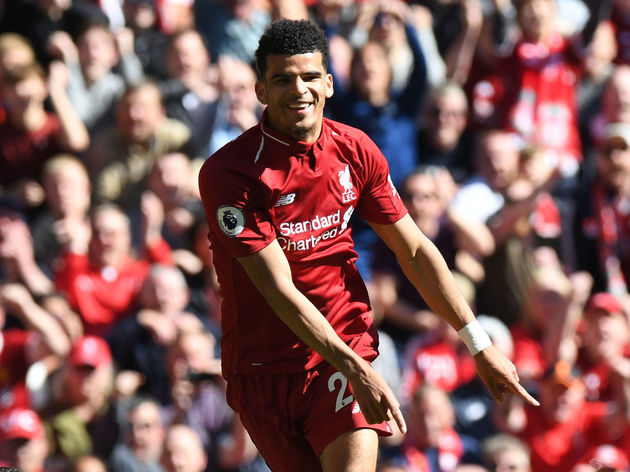 With the two clubs failing to agree on a fee throughout the 2017/18 season, it looked set to be resolved by the Professional Football Compensation Committee, although the two parties have now finally agreed on an undisclosed price for Solanke.

Speaking to the media outlet, a spokesperson for Liverpool said: “

Solanke looked promising in parts during his first season at Anfield, providing one assist in 21 league appearances, before notching his first league goal for the Reds on the final day of the 2017/18 season against Brighton.

Klopp appears to be a huge fan of the former Chelsea player, so much so that it appears Solanke’s current teammate Danny Ings could be heading for the Anfield exit door in search of first team football after some rotten luck with injuries. 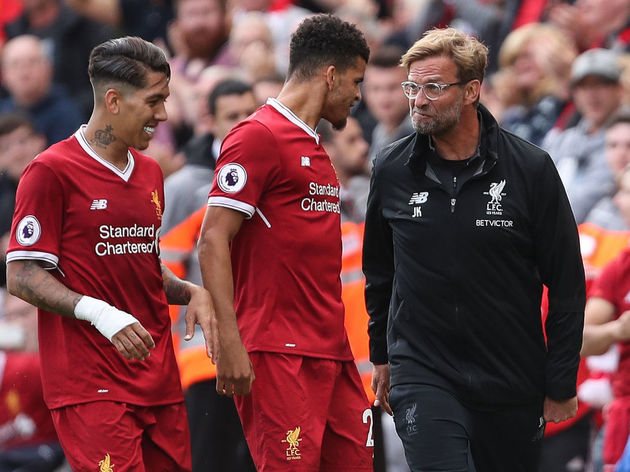 While Mohamed Salah, Roberto Firmino and Sadio Mane is Liverpool’s preferred attacking trio, the physical presence of Solanke can offer Klopp something different, and will no doubt be an important player for the Reds in seasons to come.