Soon-to-be Chelseamanager Maurizio Sarri has prioritised signing a new goalkeeper this summer, and the former Napoliboss has already seen a 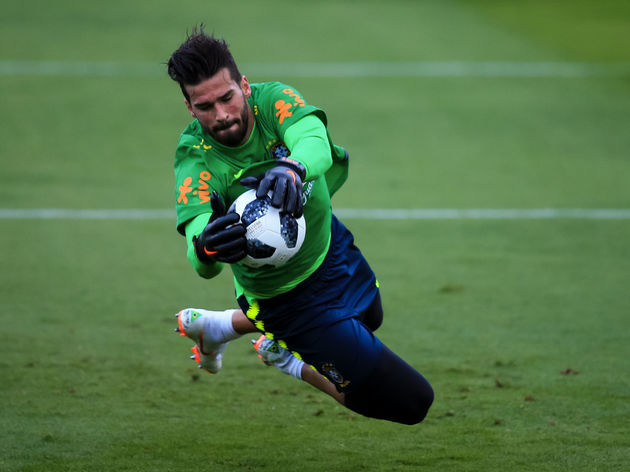 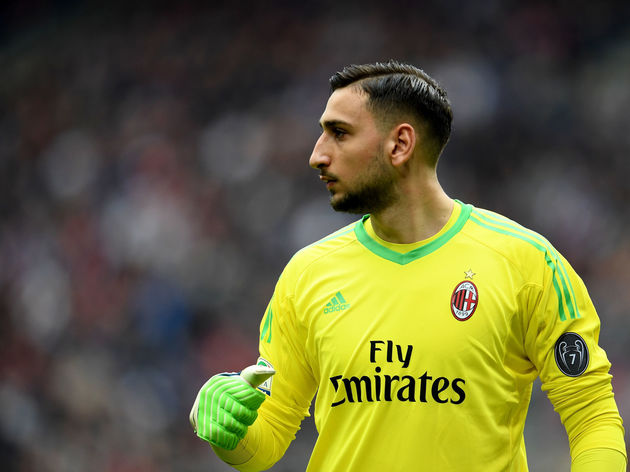 Donnarumma has been tipped to reach the highest level for a number of years, but amazingly the Rossoneri star is still only a teenager. He became the youngest goalkeeper to ever start a game in the Serie A at the age of 16, and the Italy international has gone on to make 125 appearances for the club’s first team.