With only six weeks to go until the new Premier League season kicks off, ?Chelsea are working frivolously to get as many deals done as they can before that time. The club’s transfer wishlist has been given to director Marina Granovskaia, and she is doing her best to secure their potential assets.

It must be a frustrating time at Stamford Bridge. As Maurizio Sarri waits on the wings in west London, Antonio Conte’s future looks no closer to being solved at Chelsea – even though everyone knows what’s going to happen… eventually. 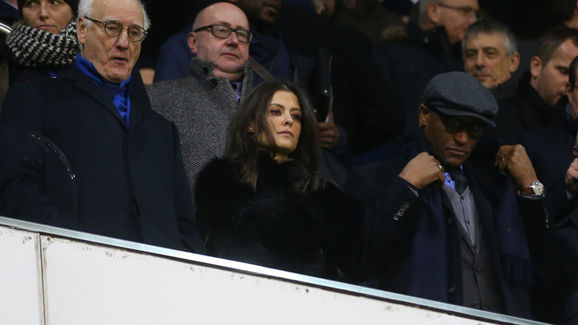 It’s going to be a very busy couple of months before the new campaign begins, but according to the Evening Standard, they’re certain in the players that they want to join their forces.

At present, a deal for Juventus centre back Daniele Rugani is being ironed out, and the move is believed to be reliant on whether Sarri finally arrives into the club.

Alongside the Italian at the heart of defence would be Newcastle captain Jamaal Lascelles. The English defender enjoyed a brilliant campaign for the Magpies last term, and he is another of Granovskaia’s targets.

This opens the door for potential departures for both David Luiz and Gary Cahill.

In the middle of the park, one name that has been linked with the Blues all summer is that of Jean Michael-Seri. While there have been mixed reports of where the Ivorian prefers to go this summer, Chelsea are still desperate to bring him into the fold.

And finally, on the wings could well be Bayer Leverkusen wide man Leon Bailey and Anthony Martial. 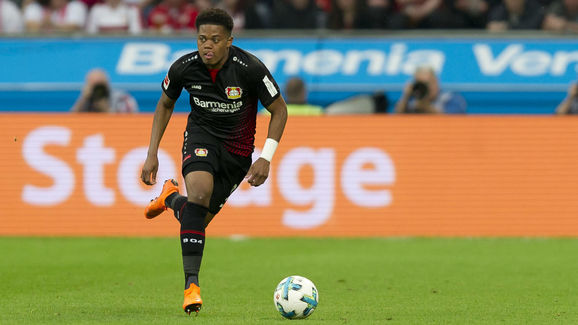 Jamaican born Bailey tore the Bundesliga apart last term and has long been linked with a Premier League move. Meanwhile, Anthony Martial has fallen out of favour at Old Trafford, and a Chelsea switch could be on the cards.