??Newcastle are looking to follow up ?the signing of midfielder Ki Sung-yueng by bringing Kenedy back to St James’ Park on a long-term deal.

As reported by the? Telegraph, Rafael Benitez is willing to spend a chunk of his £50m transfer kitty on the Brazilian, who starred for the Magpies during the second half of last season whilst on loan from ?Chelsea, scoring twice and providing two assists in 13 league games. 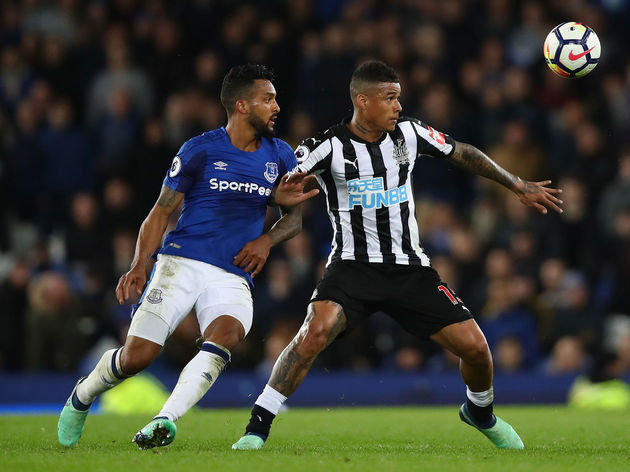 Despite returning to Stamford Bridge after helping Newcastle to a tenth placed finish last campaign,