??Chelsea’s search to find a replacement for Antonio Conte looks to be complete as Napoli manager,

Law also reports that Antonio Conte has prepared a full training programme should he remain in his position to oversee a third season as manager, t

Chelsea will still have the same fitness coach in Chris Jones for pre-season, despite joining club legend Frank Lampard at Derby.

The story also confirms rumours that Spanish forward Alvaro Morata will meet with the club to discuss his future after a difficult first campaign in English football. Morata’s struggles have lead to rumours of a return to Spain or Italy.

Though the striker ruled out these claims with a recent Instagram post committing to the London club saying: “ 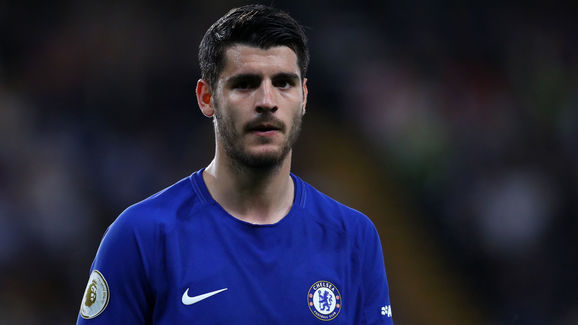 With rumoured doubt over Morata’s future, Chelsea have been linked to

Whilst the club attempt to resolve the manager’s position, Chelsea have looked to add new additions after failing to secure Champions League football last season.

Russian midfielder Aleksandr Golovin is reportedly close to joining the Blues after impressing for his nation at the World Cup. Roma keeper Alisson Becker looks to be the supposed replacement for Courtois and Juventus defender, Daniele Rugani have been targets for the club and are also all highly rated by Sarri.