??Chelsea midfielder Mario Pasalic is reportedly close to joining Serie A side Fiorentina on loan, with the Italian club able to exercise an option to buy clause to make the deal permanent should they want to, according to ?Football Italia.

The 23-year-old Croatian international joined Chelsea in 2014 for £3m from Hadjuk Split but has never made an appearance for the Chelsea club. During his time under contract with the Blues, Pasalic has been on loan in Spain, Italy, France and Russia. 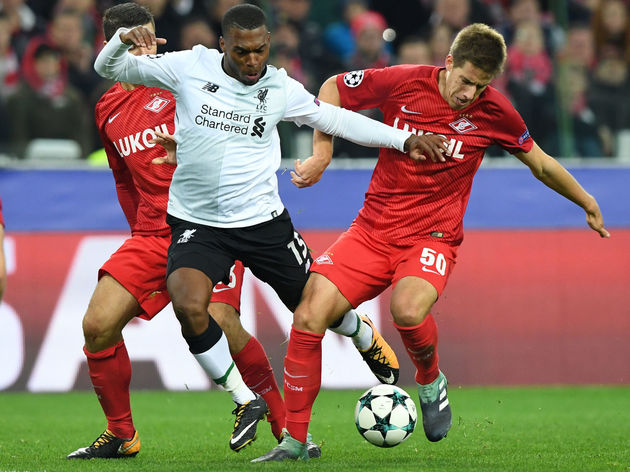 The German-born midfielder has past experiences in Serie A, having spent the 2016/17 season on loan with AC Milan.

With the Rossoneri, Pasalic scored five times in 24 league appearances, as well as scoring the shootout-winning penalty in the 2016 Supercoppa Italiana – Milan’s first major trophy since 2011.

Pasalic has also spent time on loan with AS Monaco and Elche since his move to Chelsea.

The 23-year-old has represented Croatia at every major youth level, as well as earning himself six senior international caps since his debut in 2014.

Pasalic has been included in the preliminary squads for both the 2014 and 2018 World Cup for Croatia, but failed to make the cut on both occasions. Fiorentina finished eighth in Serie A last season, and qualified for the 2018/19 Europa League – where they will enter in the second qualifying round, against one of either Banants from Armenia or Bosnian side Sarajevo.