England’s Ruben Loftus-Cheek wants a permanent move away from ?Chelsea this summer, with ?Crystal Palace his most likely destination.

The 22-year-old spent the 2017/18 season on loan at Selhurst Park, and was an important part of Roy Hodgson’s side as the Eagles steered themselves away from the ?Premier League relegation zone to finish the season in 11th place. He made 24 appearances for Palace last season, scoring twice. 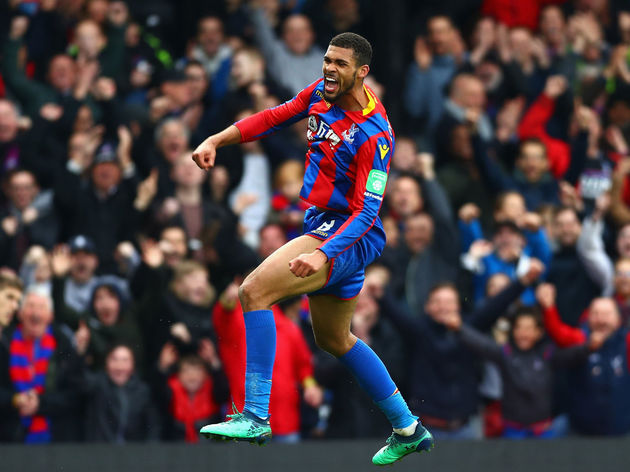 And Sky Sports’ Dharmesh Sheth, speaking on the ?Transfer Talk podcast, has said that Loftus-Cheek wants to be guaranteed football at Stamford Bridge – or move away from Stamford Bridge indefinitely.

Sheth claims, “Reading between the lines, he [Loftus-Cheek] wants a base somewhere. He doesn’t want to keep going on loan. He wants to move to a club that wants him. Crystal Palace are one club who definitely wants him”. 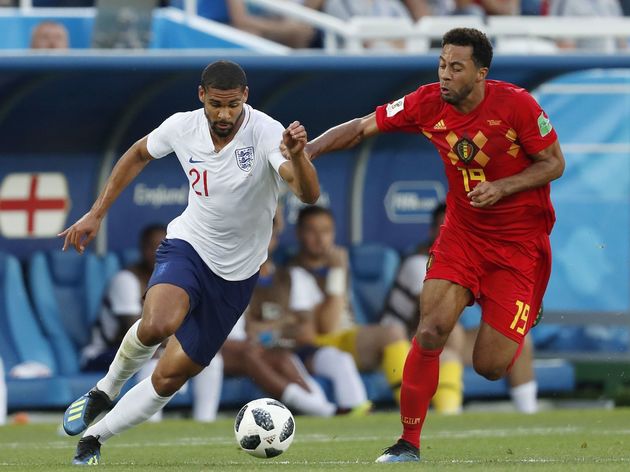 However, the Eagles are not the only club interested in Loftus-Cheek’s services, with fellow Premier League sides ?West Ham and ?Everton reportedly keen on signing the 22-year-old.

Loftus-Cheek is currently away with England at the World Cup ahead of the Three Lions’ quarter-final clash with Sweden on Saturday, and Chelsea chiefs have claimed that Loftus-Cheek still has a role at the west London club when he returns.

However, the future of current Blues boss Antonio Conte is still undecided, and could still be replaced as manager even though the new season starts in five weeks time.