?Sevilla are considering making a move for ?Chelsea striker 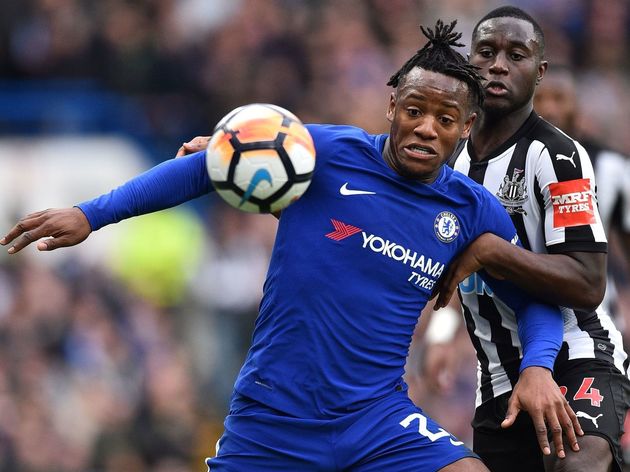 ?GoalIt is true some of them could be economically impossible, but other ways can be found to sign him.

“Everything is open, and we can’t say no because then maybe they can come and we can get them. Absolutely nothing is discarded.”

Michy Batshuayi is not good enough for Chelsea. Never has been.

“It was a while since I had played so much. I can’t remember being allowed to play two games in a row at Chelsea. It was good to gain confidence.

“I don’t have a preference; they’re two beautiful clubs. My focus is on the World Cup right now and I don’t want to think about what happens afterwards.”