?Roma have not yet received any offers for in-demand Brazilian goalkeeper Alisson despite rumoured interest from a number of clubs, the club’s director of football Monchi has confirmed.

According to ?AS, Alisson is appearing increasingly likely to stay at the Italian side after a lack of firm offers. The player had been a summer transfer target of both ?Liverpool and ?Chelsea in the Premier League and Spanish giants ?Real Madrid after an impressive season between the sticks for the Rome club. 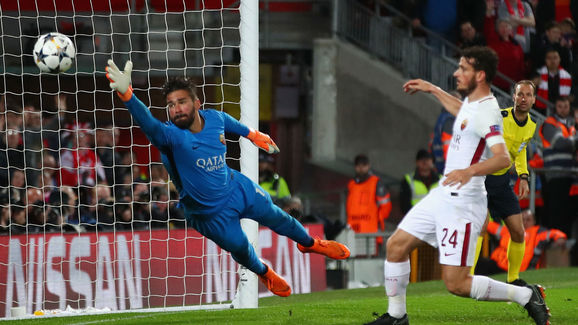 Monchi said regarding his future: “We have not received any offers, so it’s difficult to have an idea about figures if there has not been any offer. 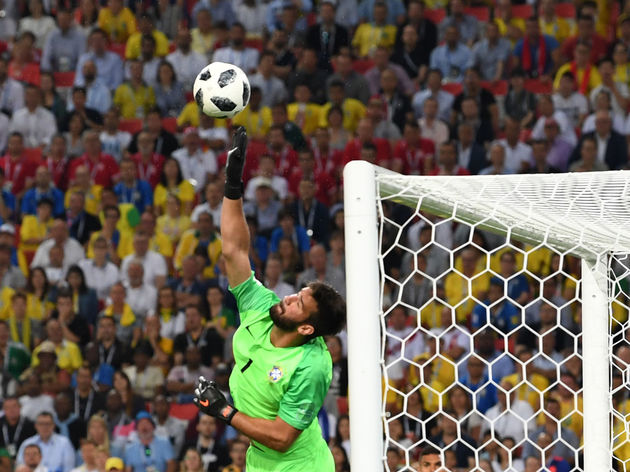 “Now Alisson will go on holiday and he will join up with the squad after that.”

Originally, Liverpool had reportedly been favourites to sign the Brazilian shot stopper, only to have their interest dulled slightly by high asking prices.

Real Madrid were then said to have taken over the driving seat, with Chelsea still keen on the player too. However, as Monchi has revealed, no bids have been tabled by these sides.

Roma are still planning for the future in the goalkeeping position too, though.

During a press conference to reveal other summer signings, Monchi told reporters the club have agreed to sign 21-year-old

Monchi: “We’ve done exactly what we wanted to do in the transfer market but you can never rest on your laurels. We’ll remain on the lookout for opportunities until the end of the window. An example of that is the reserve goalkeeper we’re adding: Daniel Fuzato from Palmeiras.”