Denmark goalkeeper Kasper Schmeichel has been linked with a possible move to ?Chelsea for £20m, where he could replace Thibaut Courtois. The Belgium international has just one year left to run on his contract and is reportedly uninterested in prolonging his stay at Stamford Bridge.

According to journalist Duncan Castles – speaking on football podcast ?The Transfer Window – this means that the Blues will need to sign a worthy successor. “Chelsea obviously need a replacement if they cash in and Kasper Schmeichel has been presented to them as a potential replacement,” said Castles, adding: “They are interested in taking a guy who has been a Premier League winner and established a reliable performer for several years.” 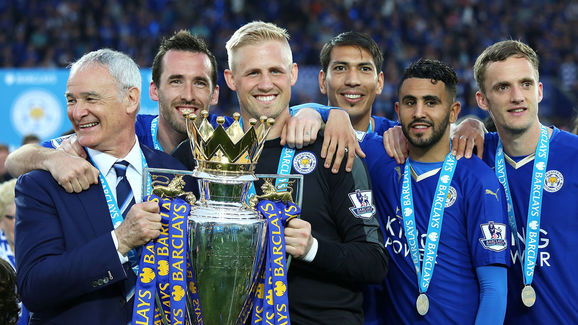 As well as his performances for club and country, the Dane has another major advantage on his side – his ‘relatively inexpensive’ transfer fee. “I think Leicester are prepared to deal at around £20m,” said Castles.

Seeing as Chelsea’s current second choice keeper is Willy Caballero – who had a disastrous ?FIFA World Cup with Argentina this summer – it is easy to see why the Blues might be desperate not to have the Argentine as their number one. 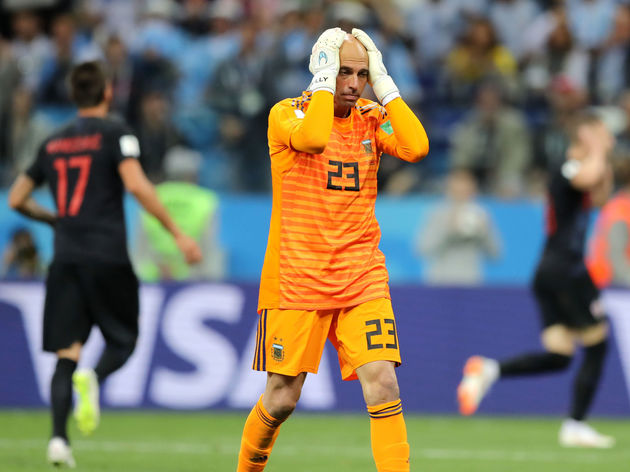 However, according to Castles, there is a further complication. Brazil goalkeeper Alisson Becker is currently at AS Roma, but has been highly coveted by ?Real Madrid – should a move materialise, Castles explained that could have a knock on effect.

“If Alisson gets the move to Real Madrid then Schmeichel would be a candidate to go to Roma to replace him.”

Schmeichel saved three penalties against Croatia, including two in their dramatic penalty loss – though a move to Stamford Bridge or the Stadio Olimpico would surely provide some consolation for his disappointment this summer.