OGC Nice midfielder Jean-Michael Seri is ready to join Fulham in the next couple of days after the newly-promoted ?Premier League side agreed a €20m deal to sign him.

Gianluca Di Marzio reported on Tuesday that “the negotiations are now closed” for the Ivorian to join this week. It comes as quite the surprise, given the likes of Napoli, Borussia Dortmund, ?Arsenal and Chelsea have all made valid attempts at tempting the player from France over the last few months. 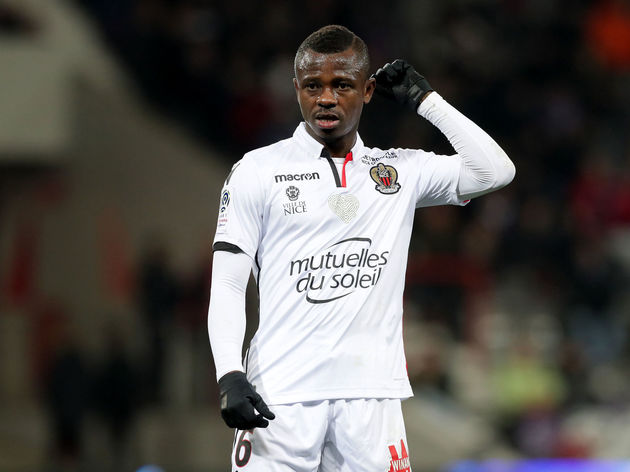 It was reported earlier this week that Dortmund had ?the Blues’Ed Aarons on Twitter had reported that the ?Bundesliga side

Fulham confident that deals for Seri, Mitrovic and Augustinsson will all be over the line soon

Seri has caught the attention of the European clubs over the past two seasons under the stewardship of former Nice manager, Lucien Favre.

Following Favre’s appointment as Dortmund manager, he has made a concerted effort to strengthen the Die Schwarzgelben midfield, with Thomas Delaney already arriving from Werder Bremen for €20m. Seri was tipped to follow him, but Fulham’s emergence as lead contenders has now put the move into doubt.