Bailey explained that another player from Stamford Bridge might be making a move to Tyneside, but this time on a permanent basis.

Chelsea have agreed to a season-long loan of Kenedy to Newcastle – who impressed last term at St James’ Park. He might not be the last Chelsea player to make the move to Tyneside…

The identity of the second Chelsea player is unknown, but due to Premier League rules, no club can loan two players from a fellow top-flight club. That means the Magpies might have a permanent transfer on their hands.

Some potential candidates could be Tammy Abraham, who spent last season on loan at Swansea, Danny Drinkwater, who has failed to break into the first team since his switch from ?Leicester in 2017, and Kurt Zouma, who failed to help keep ?Stoke City in the ?Premier League during his loan spell last campaign. 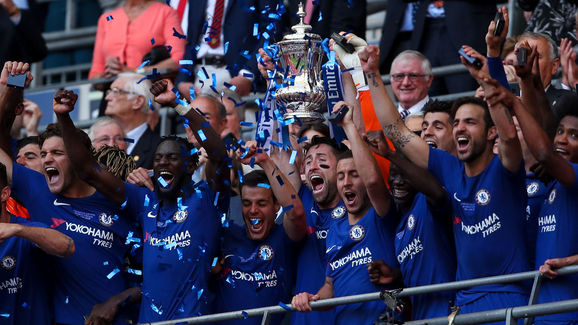 While other players like Willy Caballero, Michy Batshuayi, David Luiz and Ross Barkley have all failed to make an impact for Chelsea in recent times, they could be slightly out of budget for Rafa Benitez’s side.

Whichever player does make the move up north, he will be playing alongside Kenedy who spent the second half of last season on loan at St James Park, where he made 13 appearances and scored two goals. In other news, ?Newcastle rejected a reported £25m offer from West Ham United for club captain Jamaal Lascelles earlier this week, and look set to do all they can to keep their talismanic defender at St. James’ Park.