?Barcelona’s director of football Eric Abidal has refused to comment on rumours of the Catalan club making a move for Chelsea

Hazard has been at the centre of many transfer rumours in recent summer transfer windows, with multiple clubs – including Barca’s rivals, Real Madrid 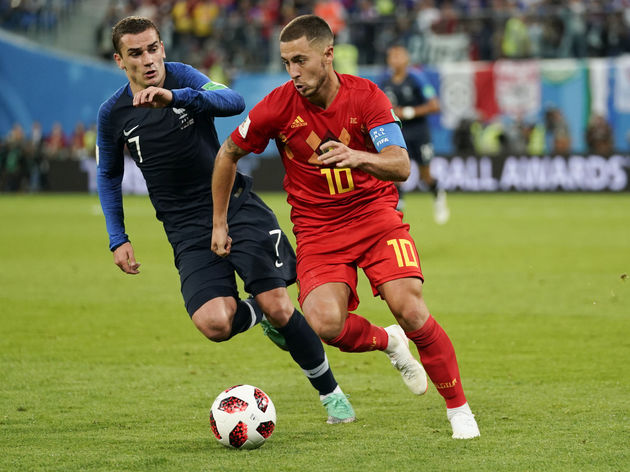 But Abidal refused to comment on Hazard potentially making a switch to Barca. Speaking to reporters as quoted by Marca

The former Barcelona left back was speaking to reporters at the presentation of new Barca signing, Arthur Melo. When asked about Barca’s transfer plans for the summer however, Abidal was more open.

He added: “It is true that we are working [on other transfers].

?the Catalans have made a second bid of £53m for winger Willian.