?Ruben Loftus-Cheek is at a pivotal point in his career. After a breakout season on loan at ?Crystal Palace saw him make the England squad for the ?World Cup, Loftus-Cheek is right to challenge ?Chelsea on their treatment of players such as himself.

The youngster has impressed for England, and clearly deserves to be playing ?Premier League football next season. The fact that Tiemoue Bakayoko, Danny Drinkwater and Ross Barkley (who were all bought as important central midfielders) are all watching the World Cup from back home whilst the discarded youngster is shining in Russia makes the situation even more baffling. 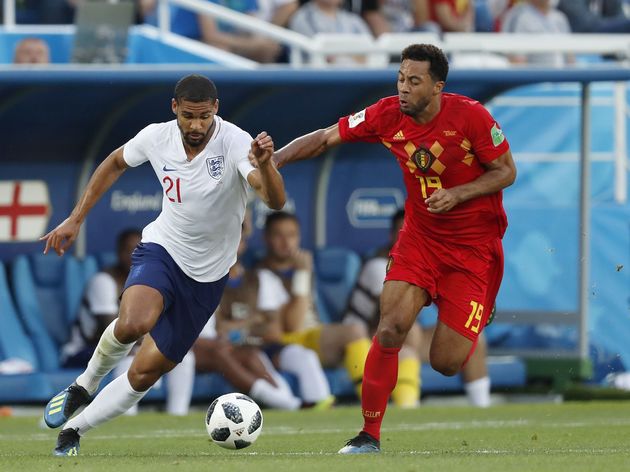 But with Antonio Conte seemingly on his way out of Chelsea, Loftus-Cheek will be afforded a fresh start at the club, which many would argue that he does not even need.

His talent and potential has been recognised at Chelsea for years. As his time in youth football came to an end, Loftus-Cheek looked like a man playing amongst boys. His physicality and tactical ability almost seemed unfair and his opponents simply could not match his attributes.

However, his transition to senior football was not as smooth as he would have liked. Since moving to the senior squad in 2015, Loftus-Cheek had to settle for sporadic appearances, often towards the end of matches. 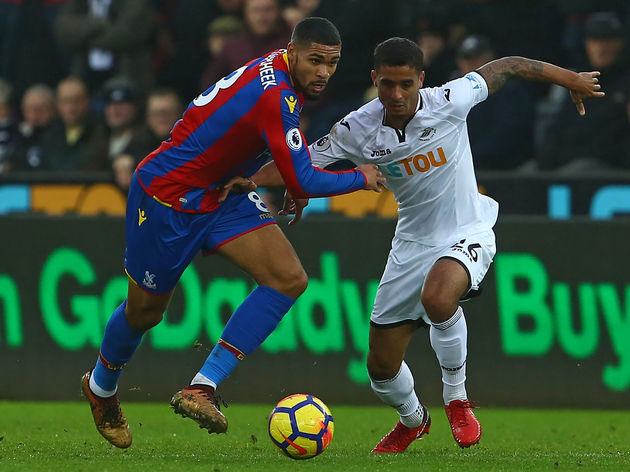 His loan spell at Crystal Palace was desperately needed. The 22-year-old was a regular feature for the team and often looked like one of their stronger players. His ability to beat defenders as well as pass the ball, coupled with his imposing physicality, left defenders puzzled. Whilst he is a wildcard at the ?World Cup, his inclusion in the squad is completely justified.

When he returns to Chelsea, he may well be greeted by Maurizio Sarri, who will be keen to meet the youngster who is widely regarded as one of England’s brightest prospects. Both parties will be looking to figure out if they are a perfect match, and there is every chance that they will be.

Should Sarri impose his preferred ‘Sarriball’ tactics, Loftus-Cheek will have a chance to impress in the heart of midfield. ?Napoli used Marek Hamsik as a creative midfielder who was eager to beat a defender and occupy space which had been created by his teammates, and Loftus-Cheek could thrive in a similar role. His speed and power are a challenge for even the toughest of defenders, and his ability with the ball at his feet is clear. His link-up play, which earned plenty of admirers at Palace due to his connection with Wilfried Zaha would surely improve alongside the likes of Eden Hazard, adding a new angle to Chelsea’s attack.

Ross Barkley is also a similar player but Chelsea, despite their well-documented struggles with young players, are not blind to Loftus-Cheek’s abilities. His performances with Crystal Palace and England have come as a shock to nobody at the club, as Chelsea have always identified Loftus-Cheek as a future key player, and he is finally ready to live up to the hype.

His statistics for goals and assists are slightly disappointing, but his impact on his team is the most important thing, and that is what Loftus-Cheek brings. Playing with world class players every week will only improve his talents, and this is finally the time for Loftus-Cheek to shine.