Chelseahave finally brought an end to their managerial saga, having let Antonio Conte go on Friday then appointing Maurizio Sarri as his successor on Saturday.

The Italian, who has signed a three-year deal, will likely oversee a host of changes around the club and within the squad. And according to Gianluca Di Marzio, former Italy Under-17 manager, Luca Gotti, will be joining him as an assistant coach at Stamford Bridge. 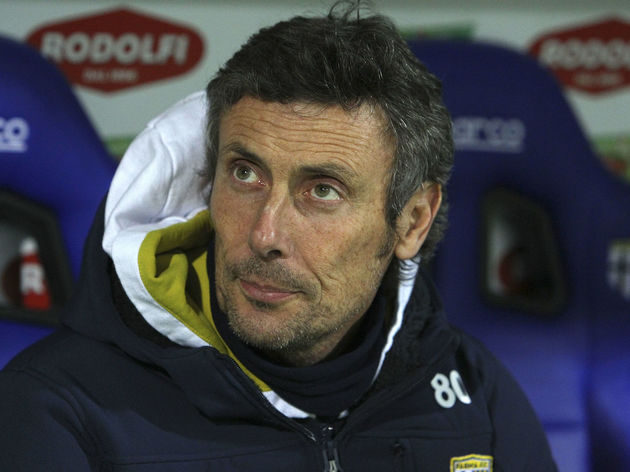 It was expected that Chelsea legend Gianfranco Zola would take up the role as Sarris’ number two but the aforementioned source has reported that the former Blues attacker will serve two functions.

Zola will still be an assistant to Sarri, but he will also serve as the liaison between members of the club’s hierarchy and the squad.

“We’re nearly there between my client and Chelsea for the role of assistant manager,” Zola’s agent Fulvio Marrucco told CalcioNapoli24.

“It was a difficult negotiation process between Sarri and the Blues, as it was only resolved overnight. I think Sarri can do well anywhere. Clearly, he’ll need a period to adjust and the players have to be concentrated on the project.

“I am optimistic, I think the fans will be as delighted in London as they are in Manchester City with Pep Guardiola. “Zola has decided to be Sarri’s assistant manager because he profoundly admires him. He is one of the coaches that he has the most affection for, along with Guardiola.

“Zola’s support will be fundamental, as there are different habits here, even just when it comes to talking to the players.”

Gotti, meanwhile, has coached at Parma and Cagliari and last worked as Roberto Donadoni’s assistant at Bologna.