The former Napoli head coach replaced Antonio Conte at the club on the weekend and has signed a three-year deal with last season’s FA Cup winners.

Sarri has since given his first interview as Chelsea manager, claiming to be thrilled with his latest appointment, given that he was working in Italy’s second tier only five years ago.

?“How exciting is it to join Chelsea? It’s very easy to answer your question,” he said in response to a question regarding his excitement over joining the London side (via Football Italia).

“Five years ago, I was in Italy in Serie B, Chelsea are one of the most important clubs in the most championship in Europe, so it’s easy to answer your first question.”

Sarri is especially excited to mix it in with the likes of Pep Guardiola, Mauricio Pochettino, Jose Mourinho and Jurgen Klopp.

Guardiola, for one, has been full of praise for the ex-Napoli manager and his tactical nous, but Sarri reckons it’s because they’re friends.

“In the Premier League, there are all the most important Coaches in Europe, maybe in the world, so it’ll be very exciting for me to play against Guardiola, Pochettino, Mourinho, Klopp and all the others,” he added. 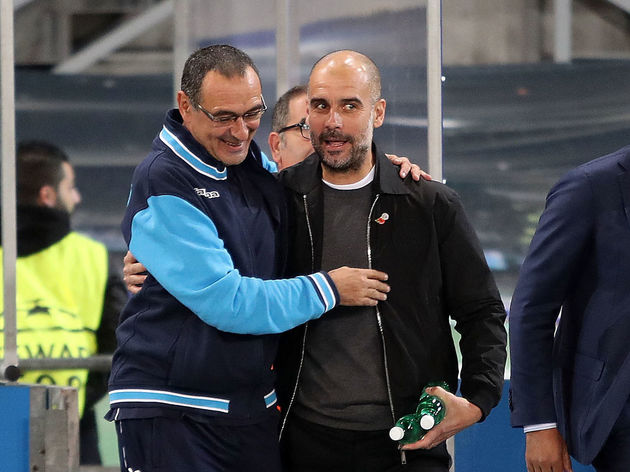 “Guardiola’s praise? Guardiola is principally a friend so I think he has spoken well about me for this motive.”

The manager has also told Chelsea fans that they can look forward to lots of hard work, but also lots of fun. And, while he stopped short of promising them silverware, he’s let them know that he would give away everything he owns to win a trophy with his new club. 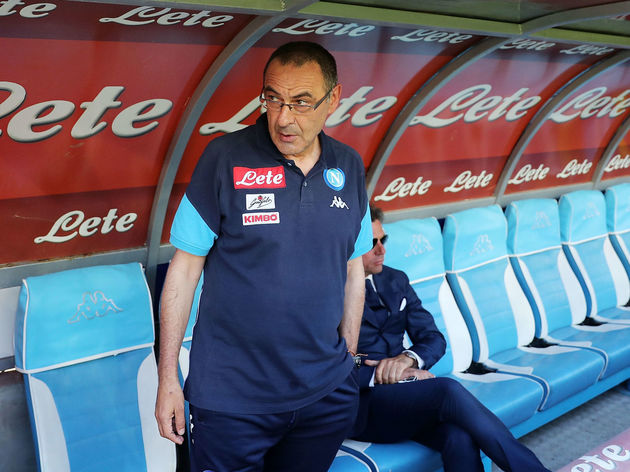 “What I can achieve at Chelsea? To enjoy the fans, they’ll have to be proud of the team. First of all, I want to play my football, I want to enjoy myself and probably I also want to win something,” he declared.

“Message to Chelsea fans? What can I say, it’s 100% hard work, 90% fun. It’s impossible in my job to promise something else, but surely I would give all my possessions to win something with Chelsea.”